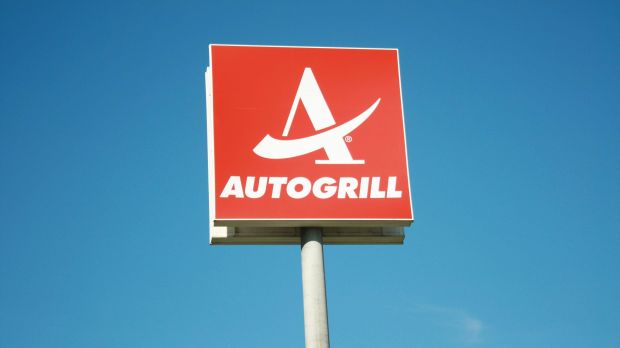 According to preliminary figures, the Italian restaurant and catering professional Autogrill reports a worldwide turnover of 5 billion euros for 2019, which corresponds to a currency-adjusted growth of 3.5 percent and a like-for-like increase of 3.1 percent.

Sales on existing space, also known as Same-Store Sales, Comparable Sales or Like-for-like Sales, are considered by experts to be the "hard currency" of the industry. Here, changes in system sales from all locations that have been open for at least 13 months are considered. The reference figure is the same period of the previous year.
In the motorway business, the second major pillar of the Group, there was a minus of 5.5 percent after currency adjustments. However, like-for-like sales at the street locations improved by 1.1 percent. Autogrill justifies this development with a so-called "footprint rationalization", the sale of the business in Canada (-59.7 million euros) and the discontinuation of the Tank & Rast business in Germany (-38.9 million euros).

In Europe, the company is currently represented at 21 airports, 520 service stations and 139 railway stations. Here, according to the company, turnover decreased by 0.8 percent after currency adjustments (like-for-like +1.6%). Whereas in 2018 the company was still able to collect around 1,722 million euros, last year the figure was 1,714 million euros.

About the Autogrill Group

The Italian Autogrill Group operates as a franchisee as well as with its own brands service stations and gastronomy offers at railway stations, airports and motorways and is one of the major multi-concept players in the industry. The company is active in 31 countries with more than 4,000 sales outlets. The group reported annual sales of 4.7 billion euros for 2018. According to foodservice Top 100 ranking 2018, the German companies Autogrill Deutschland GmbH and Le Crobag generated net system sales of 111.1 million euros and 88 million euros respectively.