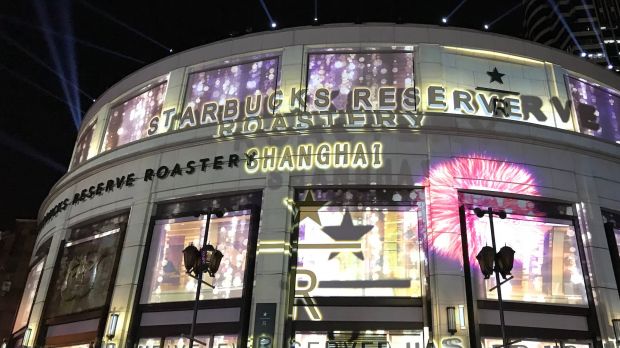 Starbucks
The Roastery in Shanghai at the opening 2017

Starbucks has reopened most of its shops in China, weeks after the coffee chain closed almost half of the more than 4,000 coffee bars in the world's second largest economy due to the corona virus outbreak.


Starbucks CEO Kevin Johnson tweeted an update on Thursday along with a video and said that 85 percent of the company's sites are back in operation.

"The past month has been a very difficult time for our country, our Starbucks partners and their families," said Belinda Wong, responsible for Starbucks China business in the social media video.

The company did not provide any updates on the expected financial impact of the temporary closures. Starbucks said in late January that the virus is expected to "significantly impact" the results for the second quarter and fiscal 2020. China accounted for 10 percent of Starbucks revenues during the first quarter.