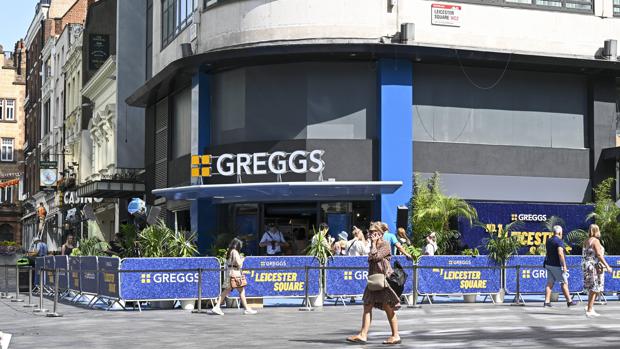 UK bakery brand Greggs continued to trade well over the third quarter of 2022 with total sales up 14.6% and like-for-like sales in company-managed shops rising by 9.7% when compared with the same period in 2021.

As expected, year-on-year growth moderated in August given the particularly strong ‘staycation’ effect seen in 2021, however, momentum returned in September, the company explains. Shops were closed on 19 September for the funeral of Her Majesty The Queen and this impacted reported LFL sales growth for the third quarter by around one percentage point.

The now available autumn menu features favourites such as the pumpkin spiced latte and the chicken & stuffing baguette as well as more vegan options like the ‘vegan bean & cheeze toastie’ and the ‘vegan southern fried chicken-free baguette’.

In the year to date Greggs has opened 106 new shops and closed 16 shops, giving a total of 2,271 shops trading at 1 October 2022 (comprising 1,860 company-managed shops and 411 franchised units). Openings in the third quarter included two ‘drive thru’ sites in Amesbury and Durham and railway locations at Tottenham Hale and London’s Liverpool Street Station. For the year as a whole, the company continues to expect around 150 net openings, of which around 40% are planned to be with franchise partners.

As the company states, Greggs is working on options for development of further capacity to support their significant growth ambitions. Some of the planned 2022 costs associated with this work are now likely to move into 2023 and, as such, capital expenditure in 2022 is expected to be around £120 million (previously expected to be £170 million) with the difference being deferred to 2023.

The company statement continues: “The outlook for cost inflation for the year remains consistent with our previous guidance of c.9% overall like-for-like cost inflation in 2022 and we now hold an appropriate level of forward purchasing cover in respect of our fourth quarter requirements for key food and energy commodities. We also hold significant energy cover for the first quarter of 2023, with average costs expected to be below the level of the recently-announced price cap.” 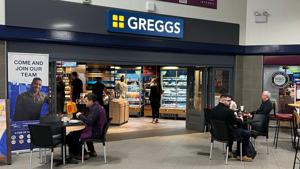 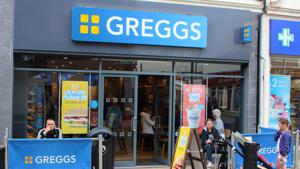 Strong start to the year for bakery-chain 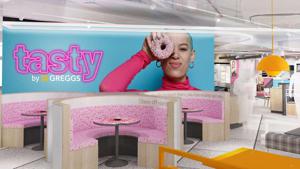