Because of Covid-19 lockdown 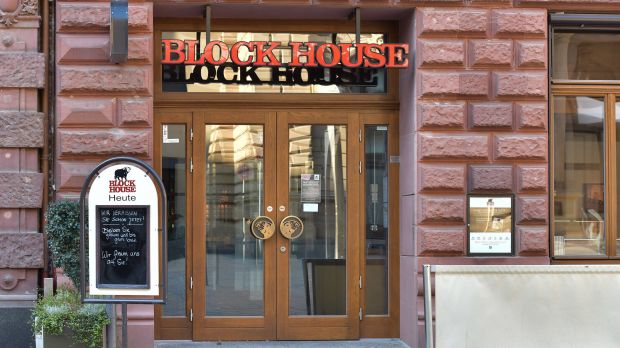 imago images / Jan Hübner
Block House is taking the matter seriously and is taking the company to court for what it considers to be arbitrary closures during Corona times.

The first major German gastro-system provider creates facts: Block House's steak pros are going to court for closing their restaurants and suing the City of Hamburg for the Corona restrictions. In a second step, they want compensation for lost income during the lockdown.


"We do not feel it is right to close down the restaurants for weeks on end and not pay any compensation. We want to have our constitutional state check whether this was proportionate, especially as the parliaments were not involved", says Stephan von Bülow, CEO of Block Group.

Company founder and Grand Seigneur Eugen Block had already stated in an interview months ago that he did not think much of the pandemic and the political decisions to contain it. At the time, he also announced that he would be reviewing a claim for damages.

"Covid-19," Block believes, "will likely not cause more deaths than in the years before with the flu." He accused the federal government of "fear-driven panic" through its crisis management.

"We have filed a complaint with the Hamburg Administrative Court against the Hamburg SARS-CoV-2 Containment Ordinance. A date for the oral hearing has not yet been set," the company says. If the court were to decide that the city's corona measures were not lawful, Block House could sue for damages in a second step.

Block House restaurants
Block House Restaurantbetriebe AG operates 52 steak restaurants, 42 of them in Germany and 10 franchise companies in other European countries. In Germany, the gastronomy turnover of the Group (including Jim Block and Hotel Elysée-Gastro) in 2019 was 177.1 million euros (source: foodservice Top 100).

About half of the 52 Block House restaurants had to close during the Corona period - in the open ones there was only food to-go. At the same time, the online ordering service was brought up to date. However, these measures could not nearly compensate for the losses incurred.

In 2019 before Corona, the steak restaurants had a turnover of well over 100 million euros. The company already sent most of its employees on short-time work in March, but for months they were topped up to their full salary. This is certainly one of the reasons why the loyalty of Block employees is considered legendary in the industry.