Til Schweiger pulls out of his restaurant projects 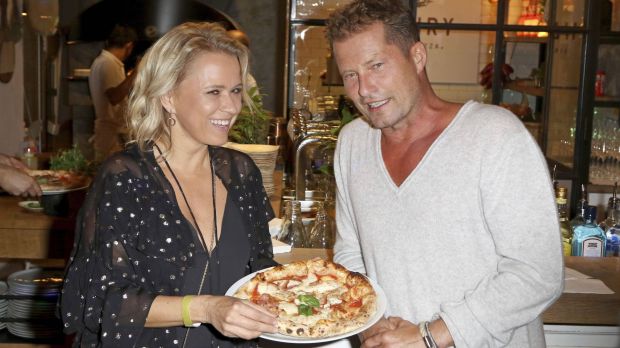 Imago Images / Future Images
Til Schweiger (right) and Nova Meierhenrich at an event at Barefood Deli in September 2019.

In 2016 Til Schweiger started his ambitions as a restaurateur in Hamburg with the Barefood Deli and the pizza concept Henry Likes Pizza. Now the actor announced in the "Bild" that he is withdrawing from this  projects.

However, Schweiger told "Bild" that he will remain part of the brand he created as a licensor. He himself wants to focus more on his films in the future. The two restaurants will continue to be run by managing director Michael Ränsch.

As the Hamburger Morgenpost reported, there had already been speculation about the two restaurants in the spring. After the end of the first lockdown at the end of May, the locations remained closed for a much longer period of time because, according to Ränsch, it would not have been worthwhile to open them under the conditions.