"In Berlin, we had to shut down five outlets". 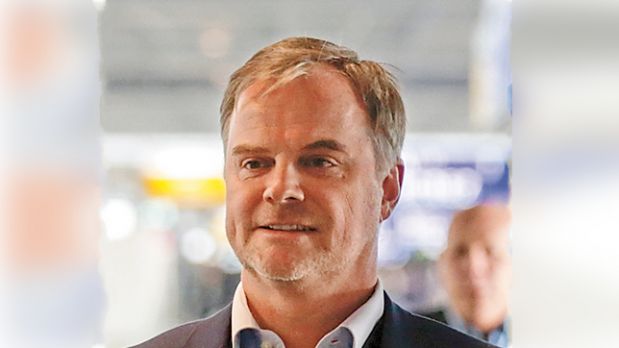 One year of the Corona pandemic - German airports are economically at the limit. The decline in numbers: -74.6 percent passenger decline in 2020, gastronomy & retail shops became "ghost places". An overview in 2020 and the perspectives in 2021. foodservice spoke to three major players in the transport gastronomy sector. In the second part: Casualfood, nationwide more active among others at the new BER.

This text is an excerpt. Read the full airport story in the May issue of foodservice (German). Read now!

Casualfood operates various food concepts for train stations and airports throughout Germany. According to foodservice Top 100, the company generated net sales of 19.0 million euros (previous year 61.0 million euros, both estimated) in 53 (previous year 62) gastro units in this country in 2020. The company is one of the main gastro players at Frankfurt am Main, BER (Tegel and Schönefeld by autumn 2020), Düsseldorf and Cologne/Bonn airports.

In April 2021, Stefan Weber, CEO and one of the two founders of Casualfood, notes: "We currently operate a total of 59 outlets, with a further nine outlets to be added as development continues at BER in Terminals 1 and 2. With the temporary closure of Berlin-Schönefeld Airport, we have shut down five outlets."

As all units are based exclusively at train stations and airports, all locations have been affected almost equally, Casualfood says. The railway stations have meanwhile stabilised again somewhat, as regional local traffic has increased again. At the airports, however, traffic is at a very low level. There continues to be no improvement in sight there, he said. "The months of April to June 2020 were the hardest hit overall, followed by the months of November to today, where the catering industry came to a virtual standstill," says Stefan Weber. Subsequently, everywhere was open where it was legally allowed and there were passengers.

"The first quarter was still relatively normal. The second was then strongly marked by the hard lockdown. The third recorded a brief interim high, which subsided again in the fourth quarter," Weber sums up.

As the international associations such as IATA and ACI are not yet giving any positive signals for the coming months, Casualfood does not expect a return to the traffic figures from 2019 until the next few years, according to this forecast.

"As it is known that there is currently no unified approach on the part of German politics, this makes both planning and forecasting difficult for us. What we had expected and planned for the last twelve months was already outdated the next moment. That's why we currently have little choice but to wait and see and to react flexibly to all changes and requirements," states the CEO.

Airports 2020: Passengers and gastronomy in decline

Only just under 63 million passengers in 2020 (previous year: 248 million; excluding transit) frequented the 21 German airports in 2020 (-74.6 percent), according to figures from the German Airports Association (ADV). European traffic decreased by -74.0 percent in the same period. Persistently slowing down the recovery of air traffic since March/April 2020 are stricter entry restrictions, a constantly changing patchwork of country-specific corona regulations and blanket quarantine rules, according to the criticism of air traffic experts.

Situation of the catering industry

According to foodservice's Top 100 ranking (fs 4/2020), one of the unquestionably hardest-hit market segments in the industry in 2020 is transport catering (-45.9% revenue reduction), - slightly ahead of leisure and event catering segments. With some of the aforementioned passenger numbers down only ten to 15 percent from 2019, airports were and are eerily empty. In many places, foodservice operations remained closed altogetherafter the outbreak of the Covid 19 pandemic on March 22, 2020, when the federal government announced the Corona rules. 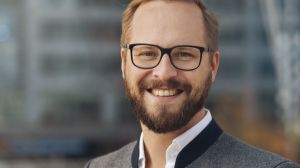 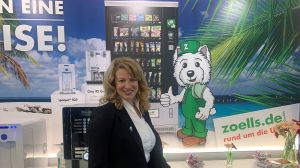 "The hardest hit are the airports". 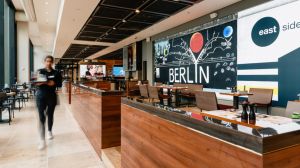