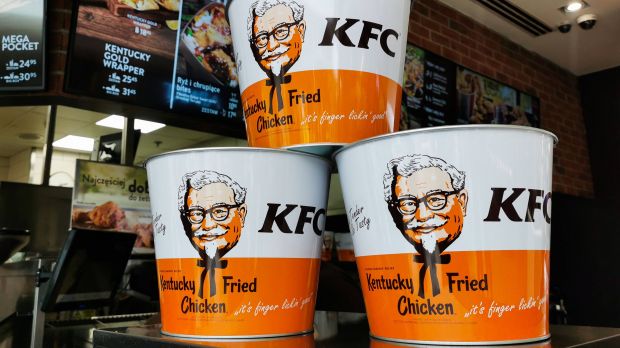 Imago / Nurphoto
With 907 units, KFC is the strongest brand in the portfolio of the AmRest Group. In Poland alone, AmRest has 300 KFC locations.

AmRest recorded a strong sales recovery across all major regions and brands during the first half of 2021. Particularly in the second quarter, the Madrid-based company reports a strong sales recovery. Consolidated sales reached €844.3 million in the first half of 2021, up 23.4% year-on-year. In Q2 2021, sales were €464.4 million, up 70.7% year-on-year.

Net profit attributable to AmRest shareholders was €1.9 million in H1 2021, compared to a loss of €152.3 million in H1 2020. "The positive momentum was supported by the successful implementation of our digital, take-out and delivery strategies, which enabled us to respond and adapt quickly to the new needs of our guests," the group commented in a statement. It added that the slight easing of some mobility restrictions in the final weeks of the second quarter enabled a tentative and encouraging upturn in dine-in activities, where AmRest continues to see great potential.


The improvement in general conditions, the strong revenue recovery together with the successful execution of cost control initiatives, including the optimization of the restaurant portfolio, had led to a significant margin expansion for AmRest. EBITDA reached €153.7 million in 1H2021, with a margin of 18.2%. However, these figures include contributions from the various government assistance programs.

Recovery in all regions

Revenues in Central and Eastern Europe reached a total of €370.3 million in H1 2021, 17.4% more than in the same period last year. The latter part of the period showed the biggest improvement, up 54.6% from the second quarter, due to the easing of restrictions, the gradual reopening of restaurant space and an increase in the takeaway channel, it said. At the end of June, 100% of restaurants were in this segment, up from 96% at the end of March 2021.

The Western Europe region saw some of the largest sales growth in 2021. Sales reached €326.5 million, up 26.9% from the first half of 2020. Revenues in Russia amounted to €84.2 million in H1 2021, an improvement of 18% year-on-year. At the end of the reporting period, restaurant opening hours were restricted due to rising infection rates, resulting in a decline in open restaurants in this segment from 100% at the end of March to 87% at the end of June. Nonetheless, this situation did not affect the positive quarterly trend. Sales in Q2 2021 amounted to EUR 46.5 million, the highest figure since the outbreak of the pandemic.

About AmRest
AmRest Holdings SE, listed on the Warsaw Stock Exchange, is the largest independent restaurant operator in Central and Eastern Europe with a growing international presence. Since 1993, the company has built a portfolio of well-known brands such as KFC, Pizza Hut, Burger King and Starbucks based on franchise and joint venture partnerships. AmRest also owns the La Tagliatella brand, which is being developed internationally as both company-operated restaurants and franchises. In 2012, AmRest acquired Blue Frog and Kabb, two brands active in China. In 2018, two equity brands were added to the company's portfolio, Bacoa and Sushi Shop. Today, AmRest operates approximately 2,367 leading quick-service and casual-dining restaurants (as of June 30, 2021). 46,500 employees work for AmRest in 25 countries. 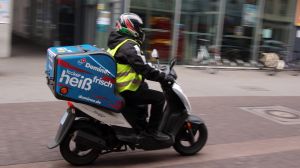 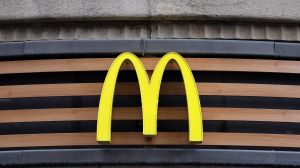 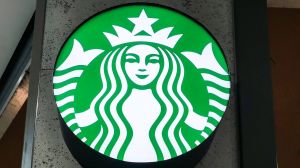