Global player on the road to recovery 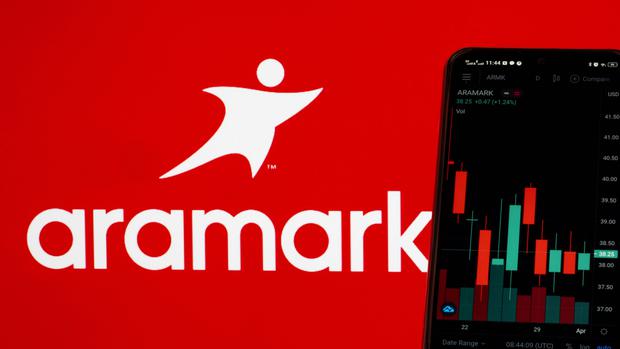 The global multi-service provider's financial results for Q4 2021, ended September 30, improved across all metrics compared to a year ago, the US-based company has announced. It said it had continued to recover from the impact of the COVID 19 pandemic. Q4 sales of $3.6 billion would have generated an operating profit of $132 million.

The results included the contribution from the Next Level Hospitality acquisition, which took place in June 2021. This compares to $2.7 billion in revenue and an operating loss of $94 million in the comparable quarter of 2020.

Second Half of 2021 stronger

According to the Aramark release, fiscal 2021, which ended Sept. 30, reflected improved business performance throughout the year, with particular strength in the second half of the year, when all segments reported year-over-year revenue growth due to increased business activity. Net new business reached record levels, according to Aramark, which the company attributes to an increase in new business and improved customer retention.

Organic sales in 2021 were $11.8 billion, with sequential improvements in each quarter, according to the company. Adjusted operating income of $292 million resulted in an AOI (adjusted operating income) margin of 2.4 percent on a constant currency basis, compared to 2.3 percent in fiscal 2020 on higher sales. Disciplined cost management, the company's flexible operating model and the ability to leverage operational efficiencies as sales volumes recovered during the year contributed to the improved margin performance.

About Aramark
The US global player Aramark provides food service and facility management services to millions of people in 19 countries every day. The company operates approximately 950 business restaurants for 291 customers and over 60 healthcare facilities plus 160,000 kiosks and bistros. In North America, Aramark serves 3 million students as a caterer, and says it serves a total of 2 billion meals worldwide.

In Germany, Aramark Holding GmbH, headquartered in Neu-Isenburg, generated sales of 396.2 million euros (estimated) in 2020 in the business, care and education segments with 780 contracts and 13,500 employees (-35.4% yoy). 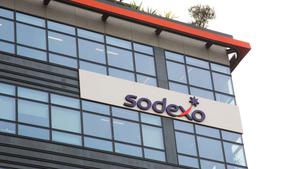 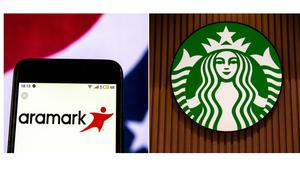 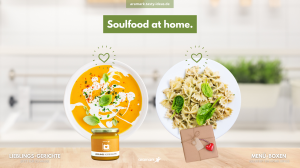