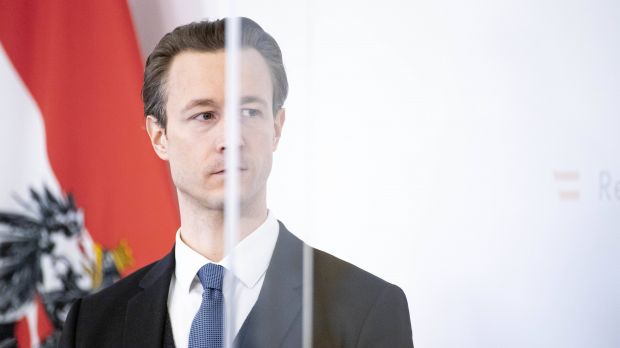 The Austrian federal government has put together another aid package. Companies, sports as well as art and culture businesses are to be supported with 430 million euros. Companies on short-time work will be helped to pay holiday bonuses, tip losses will be compensated, the cancellation bonus will be increased and the outdoor areas of the gastronomy sector will be promoted.


According to media reports, companies that have been on short-time work since November are to receive 825 euros net per employee as a subsidy for accumulated holiday entitlements. Employees in industries that also depend on tips will receive a one-time payment of 175 euros (net). 20,000 businesses and 150,000 employees are to receive money before the end of March. These measures are estimated to cost between 140 and 150 million euros. In addition, 9 million euros will be given for membership promotion in the area of sports, and 28 million euros will go to the arts and cultural institutions.

Downtime bonus to be topped up

For investments in outdoor gastronomic areas, where guests are to be welcomed again first, there will be 10 million euros for about 1,250 projects. Small and micro-enterprises can apply for 20 percent, medium-sized enterprises 10 percent subsidy, but a maximum of 20,000 euros.

Finance Minister Gernot Blümel had words of praise for his own government's work at the press conference. Especially in the case of direct aid, which the companies did not have to pay back, the government was far ahead in comparison with Germany or Denmark, for example. The aid flowed quickly in Austria, while Germany was still facing challenges. Looking at the November and December aid alone, Austria had paid out three times as much as its large neighbour Germany. 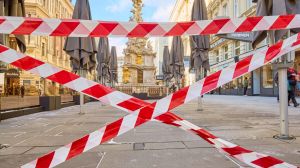 Relaxations only at Easter