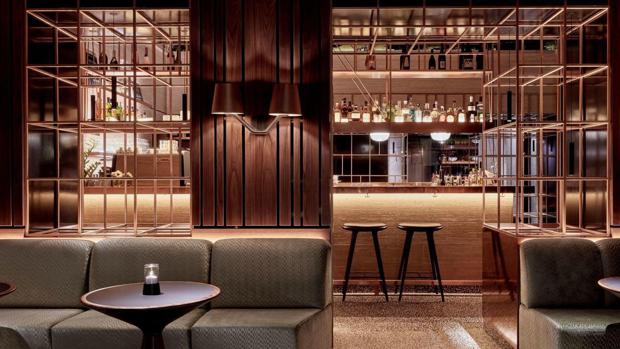 The design hotel Das Triest in downtown Vienna has been closed since May 10. The concept is to be completely rethought.

Reasons are the changed market conditions, the ongoing Corona crisis and the general political situation. The hotel communicates this on its website. Since the beginning of the pandemic, the situation has become increasingly difficult, it said. Despite subsidies and the current relaxations, the city hotel industry has not recovered by far, it adds.

"The decision was anything but easy, but due to the changed market conditions, this step has unfortunately become necessary," said spokesman Andreas Zenker. The changed general conditions and the fact that an improvement is currently not foreseeable thus led to the closure, Zenker added. The overall concept is now to be completely reviewed, he said.

"In the past two years, everything was done to preserve the jobs and thus also the hotel," says Andreas Zenker. But the lack of a positive outlook makes a realignment unavoidable. The employees were given notice to quit.

In 1995, the Design Hotel, designed by English architect and designer Sir Terence Conran, opened in Vienna. In addition to specially designed furniture, the luxury hotel featured various works of art and special accessories. The hotel was expanded in 2018. At that time, the building of the former Österreich Werbung in the direction of Rilkeplatz was added as an extension. Design elements by Esther Stocker were used. A total of 120 spacious rooms, including 19 suites were available for guests, some with their own terraces or landscaped gardens. 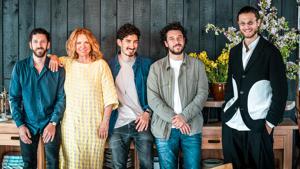 "I believe in a boom in gastronomy". 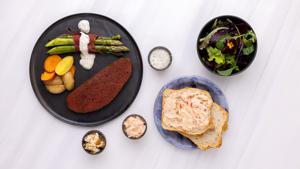 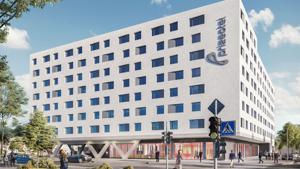