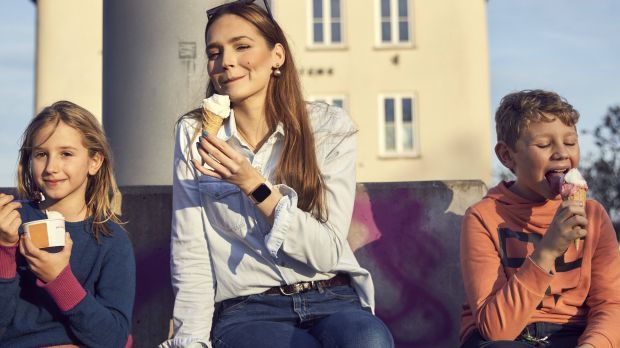 Germans ate slightly less ice cream last year. The Ice Cream Info Service of the Federal Association of the German Confectionery Industry noted a real slump in business in the out-of-home sector, as reported by our sister publication Lebensmittelzeitung.


Ice cream consumption in Germany declined slightly in the Corona year 2020. On average, each consumer last year still consumed 8 liters of ice cream, according to the Ice Info Service of the Federal Association of the German Confectionery Industry (BDSI). This corresponds to around 114 scoops of ice cream per capita, it said. For comparison: in 2019, per capita consumption was still at 8.4 liters.

However, the decline mainly affected out-of-home consumption - for example in ice cream parlours or the catering trade. Due to the prolonged lockdown measures, there was a "real slump in the out-of-home sale of ice cream", emphasised BDSI managing director Ernst Kammerinke.

On the other hand, more ice cream was consumed within one's own four walls. The industrial manufacturers of ice cream such as Langnese or Mars Wrigley increased their sales volume by 2.5 per cent to 575.5 million litres. In particular, lower-priced household packs and multi-packs - with several small ice cream portions in one pack - were bought significantly more frequently. This left its mark on the industry's sales. Despite the increased sales volume, industry sales fell significantly by 8.1 percent to just under 2.4 billion euros. 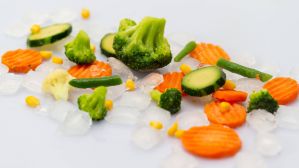 Dramatic losses in the out-of-home market 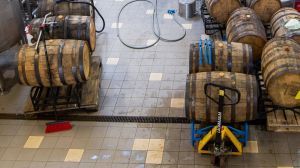