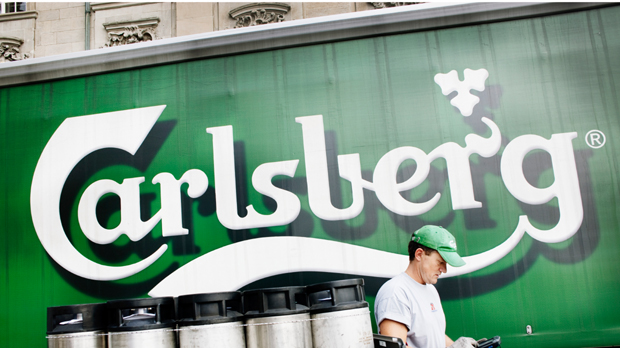 Carlsberg
With Carlsberg and also Heineken, two of the largest brewery groups are leaving Russia due to the Ukraine war. Around 10,000 local employees are affected.

Danish brewer Carlsberg wants to withdraw completely from Russia and sell its business there because of the Ukraine war. "The war in Ukraine and the escalating humanitarian and refugee crisis shock us all," the group announced in Copenhagen on Monday. It said it deeply condemns the Russian invasion, which has led to many deaths, devastation and human suffering.


A good two and a half weeks ago, the Carlsberg Group had already decided to stop producing or selling its main Carlsberg brand in Russia. In the course of this, a strategic review of its presence in the country was initiated. Based on this, it has now been decided to sell the business in Russia completely, Carlsberg wrote in a stock exchange release.

After this process is completed, the company will no longer be represented in the country. Until then, operations will be maintained on a reduced scale. Any profits made in the meantime will be donated to aid organizations. The company regrets the decision for its 8,400 employees in Russia. 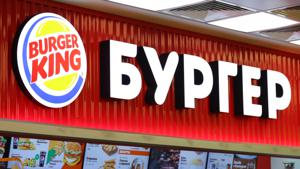 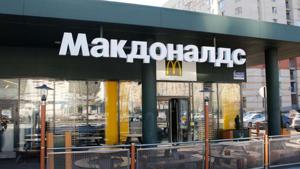