"This year, Germany is our partner country" 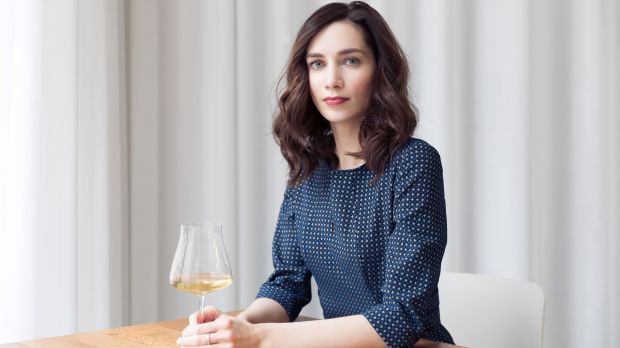 Alexandra Laubrinus, managing director and curator of the event in September, focuses on locality. At the same time, Food Week is initiating a nationwide culinary climate campaign for the first time.


After last year's Berlin Food Week had to be suspended due to corona, all signs are now set on sustainability and change for 2021. Germany's largest food festival, which attracted almost 60,000 visitors in 2019, will take place this year from September 20 to 26 - and for the first time nationwide.

Because the most important formats of the event week will also get satellites in other German cities such as Munich, Hamburg and Stuttgart. In addition, everyone can bring the festival feeling into their own home - through delivery menus from restaurants or special products from the online shop. The city menu serves climate-friendly menus, and restaurants all over Germany can take part. The Berlin events, such as the House of Food in the Bikini Berlin concept shopping mall, will continue to take place live - with security requirements, of course.

"This year, Germany is our partner country," says Alexandra Laubrinus, managing director and curator of Berlin Food Week. Laubrinus continues, "We believe that many trips will still be limited to Germany in 2021. With our new concept, we are bringing the special experience of Berlin Food Week to the whole country and inviting people to discover the most delicious sides of Germany. Because we are convinced: the longing for culinary and communal experiences is high."

Participating restaurants will serve climate-friendly menus at the Restaurant Week event Stadtmenü throughout Germany - either on-site or as a delivery menu. To this end, the organizers are cooperating with the international Zero Foodprint initiative, which will also be launched in Germany this year by the Greentable association and is committed to carbon dioxide reduction in the restaurant industry.

Restaurants participating in the city menu will donate 1 percent of their net sales from the city menu, with the money going to support domestic climate protection projects in agriculture. In addition, there are pop-up dinners where chefs from different German cities swap kitchens for a day and share their vision of climate-friendly cuisine. The city menu, and with it the initiative for more sustainability in gastronomy, continues to be supported by longstanding partners Open Table and Transgourmet. Long-time partner Miele is also supporting this year's festival. However, due to pandemic-related requirements and restrictions, the Miele Cooking School format will take a break in 2021.

Offshoots in other cities

The House of Food, the market for start-ups and manufactories, will continue to take place at Bikini Berlin in Berlin's City West. In addition, a selection of the most exciting new food start-ups will be presented at Frischeparadies branches in cities such as Hamburg, Stuttgart and Munich, for example. Topics such as sustainable products and craft food are in focus.

Berlin Food Week GmbH was founded in 2012 by Alexander van Hessen. In 2013, the PR agency Schröder+Schömbs became a partner of BFW GmbH, and in 2019 Alexandra Laubrinus and Michael Hetzinger also joined as partners. The aim of the Berlin Food Week, which took place for the first time in 2014, is to present Berlin as an international food metropolis as well as to increase public awareness for healthy nutrition and the quality of food. 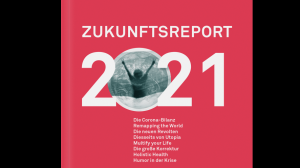