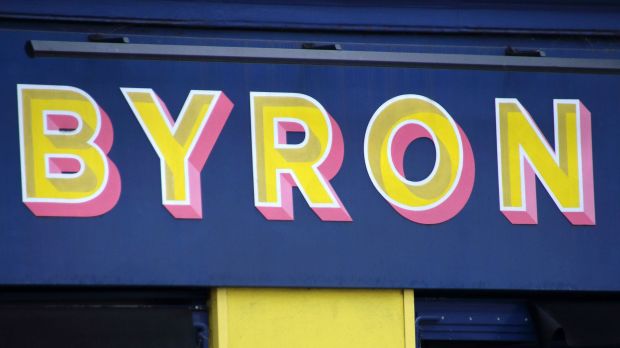 imago images / ZUMA Wire
Most of the Byron sites will have to close.

The better burger brand Byron was sold to the investment company Calveton. 31 of the 51 locations will close, although this number could be slightly higher with the ongoing negotiations with the landlords.

The agreement reduces the current investor, Three Hills Capital, to a minority stake in the company. Three Hills founder Mauro Moretti will step down as Byron Chairman as part of the agreement. The majority of the closures will take place in London and will result in 651 of the approximately 1,200 employees being made redundant.

Vyas is quoted on the news portal Propel: "Byron is a groundbreaking brand that is very popular with customers throughout the UK. We support Byron because we believe the company has great opportunities ahead and is well positioned to adapt to the new consumer environment and new trends in the hospitality industry".

Three Hills acquired control of the company in 2018 and invested £10 million in the brand in early 2019. At the end of last month, Byron submitted a letter of intent to appoint administrators. The group, which was founded by Tom Byng in 2007, operates 32 locations inside London and 19 outside. For the twelve months to the end of 2019, the group's revenue is expected to be around £65 million, with the Ebitda restaurant at £3.5 million. KPMG had initiated the sale process of Byron at the beginning of May.