"They are a real help" 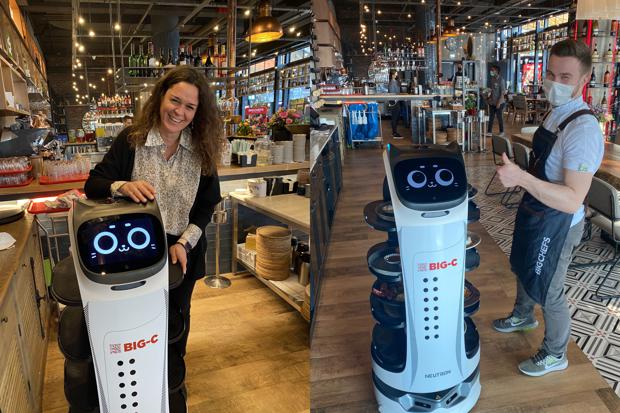 Big Chefs
Big Chef's head of marketing Denis Karaman and the employees at the Frankfurt site are convinced by the new robot colleagues.

At the beginning of February, two service robots started work at BigChefs in Frankfurt's MyZeil shopping center - and won over colleagues and guests at record speed. The two BellaBot robots take over the tasks of the runners between kitchen, bar and guest.

"I have to admit that I was skeptical at first about the usefulness of the robots," admits Denis Karaman, Marketing & Communications Manager at Big Chefs Germany. "But in fact they are quite a big support for our service. " On the long walkways of the Turkish brand's Frankfurt restaurant, they help the service staff deliver drinks and food to the current 160 seats. One of the two starts his way in the kitchen, the other at the bar. The BellaBots' four tablet levels can be loaded with up to 10 kilograms each. After each load, they can make up to three stops before returning to the starting point.

"Especially during rush hours, the two robots are a real support. In pre-Corona times, we often needed a large number of runners to meet our demand for speed and good service during busy periods," reports Karaman. He says employees also had their doubts at first. "Now no one wants to do without them."

But some guests also ask quite directly whether the robots are now replacing employees," says Denis Karaman. "They clearly don't. The hospitality industry, and our brand in particular, thrives on human encounters and hospitality delivered by real people." But the two BellaBots also definitely appeal to guests on an emotional level. Their display shows a friendly cat face that changes when they speak. If they encounter an obstacle on their way, they kindly ask for free passage, and when they arrive at their destination, they point out their delivery: Hello, I have your food!

Before they joined the Frankfurt team, the service robots had already completed a successful test phase in one of the Group's Istanbul restaurants. They were also introduced via digital "remote control" from Istanbul. "The programming went completely smoothly. After one day, the two were fully operational and have been tirelessly making their rounds ever since. At night they go to the charging station and in the morning they are happily at it again," says Karaman.

"They will probably also be used at the other planned locations in Germany," reveals marketing boss Denis Karaman. "In general, you will soon see them much more often in the gastronomy."

And yet another innovation already tested in Turkey is also being tested since this year in the Frankfurt Big Chefs restaurant: the ordering and payment app Orwi. Via a QR code, guests can access the menu and order directly without waiting for the waiter. In the second step, guests can also pay via Orwi, either via credit card or Paypal. "Especially when the restaurant is full, this is a clear advantage for the guests after all," Karaman is convinced. At some Turkish locations, he says, orders via app already account for a handsome share of the total volume. "It will come in Germany, too," Karaman is convinced. 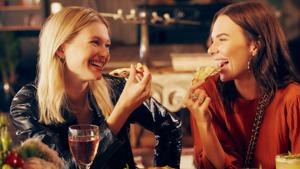 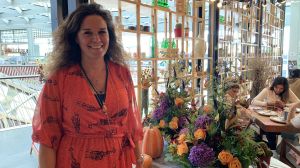 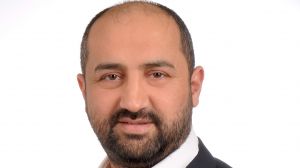 "We are looking for locations in Germany"