New bar in Berlin to open 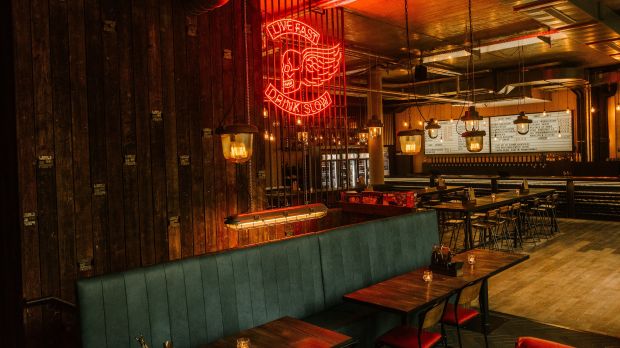 Scottish craft beer brewery Brewdog is opening a new bar at Friedrichstraße 103 in Berlin. The previous tenant at the location was the steakhouse chain Maredo. The bar covers 625 square meters and offers Brewdog's craft beer range as well as beers from local breweries.

The menu at Brewdog 's new bar on Friedrichstraße features buffalo wings, salads and burgers, including the buttermilk chicken burger Cluck Norris. The bar in Berlin on Friedrichstrasse is the third in Berlin, joining the nearby bar on Ackerstrasse and the Brewdog restaurant and beer garden in Marienpark.

BrewDog bars exist in addition to Berlin in Hamburg on St. Pauli and in Wiesbaden, and soon also in the station district of Frankfurt am Main. Real estate broker Lührmann mediated in the leasing of the new location in Berlin: "We are pleased that we were able to gain a modern, new tenant for the former Maredo space with Brewdog," says Simon Frank of Lührmann. "The gastronomic offer in the prominent and highly frequented location between the Friedrichstraße S-Bahn station and the Friedrichstadt-Palast will be optimally expanded by the new bar."

The Scottish brewery Brewdog was founded in 2007 by James Watt and Martin Dickie. Brewdog finances its growth not with bank loans, but with the "Equity for Punks" investment model. It has raised nearly £83 million from 196,000 participants over several rounds. The brewery owes its fame not only to many guerrilla marketing campaigns, but also to its unconventional beers. 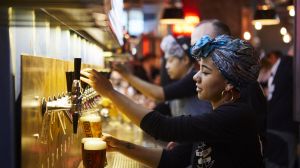 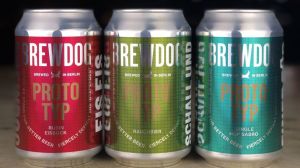 Beer directly from the capital 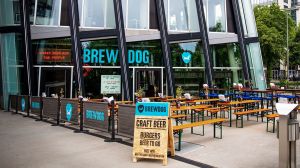