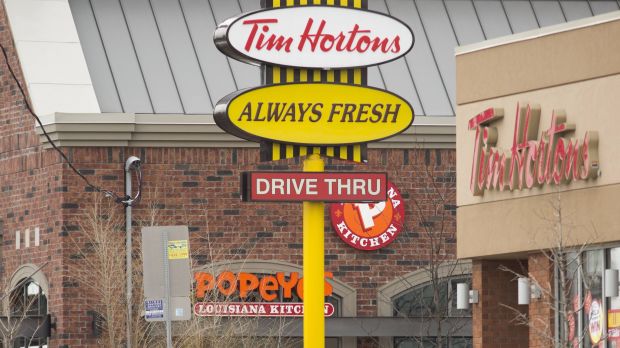 All three RBI companies, Burger King, Tim Hortons and Popeyes, have pledged to stop using eggs from caged hens worldwide. This was preceded by a global campaign by the Open Wing Alliance (OWA), an association of 80 animal protection and animal rights organisations.

Burger King, Tim Hortons and Popeyes will eliminate cage-free eggs at all locations and in all products. This includes products such as mayonnaise that use egg as an ingredient. In Western Europe, North and Latin America and Oceania, the switch will take place by 2025. Companies commit to submit annual progress reports.

In Germany, the Albert Schweitzer Stiftung für unsere Mitwelt built up pressure on management with online campaigns and a petition. More than 285,000 people have signed the petition since the campaign started on 27 October. Although battery cages have been banned in this country since 2010 and small group cages from 2028. However, they are still common in other EU countries and around the world.

"In Europe alone, half of all so-called laying hens still live in cages. However, there are hardly any consumers who still accept this cruelty to animals," emphasizes Mahi Klosterhalfen, President of the Albert Schweitzer Foundation. "The fact that Burger King and other leading fast food chains are now finally deciding against it worldwide reduces the suffering of millions of animals. Supporting cage farming is something no company can afford to do these days." 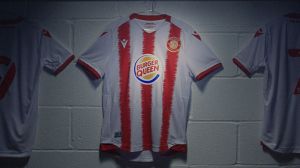 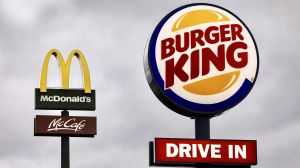