The absolute top earners in the gastronomy sector 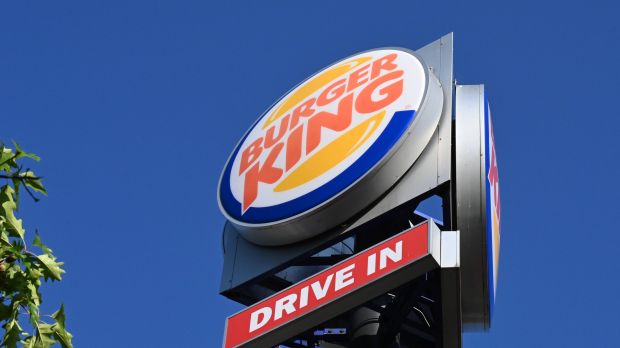 Last year, the top 15 CEOs of the largest listed gastronomy brands earned between $20.7 million and $5.4 million. During the year there were changes of CEOs in two companies, which minimized the income for the individual.

The 2019 ranking of the trade magazine National Restaurant News (nrn) is headed by José Cil, CEO of Restaurant Brands Internat