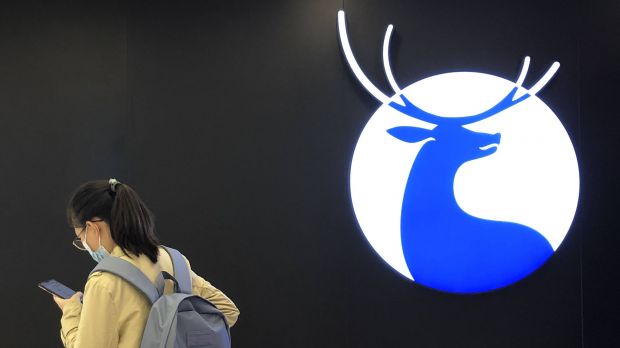 IMAGO / VCG
Luckin Coffee has filed for bankruptcy in the US.

Luckin Coffee currently has 4,000 coffee bars in China, where it is seen as Starbucks' strongest rival. The company, which is listed in the US, has now filed for bankruptcy. Luckin Coffee plans to use the bankruptcy proceedings to move forward with restructuring. The chain had come under the scrutiny of stock market investigators after accounting frauds were made public in the spring.


All stores will remain open and there will be no significant impact on day-to-day operations, an official statement said. The company continues to "meet trade obligations in the normal course of business, including paying suppliers, vendors and employees."


An investigation had found that fake sales of 2.2 billion yuan (nearly 290 million euros) were reported from the second quarter of 2019 to the fourth quarter of 2019, about 40 percent of estimated annual sales. It also significantly overstated costs and expenses during the same period. 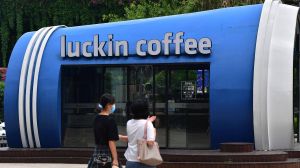