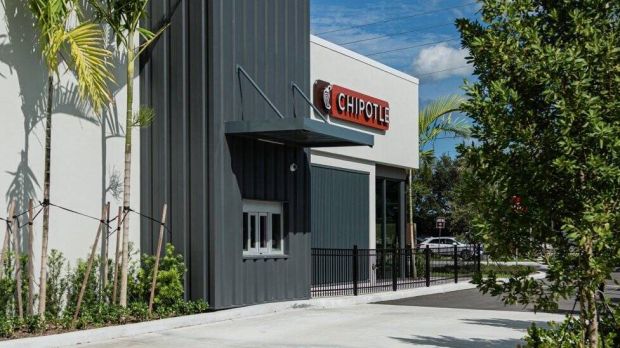 The US taco concept Chipotle Mexican Grill wants to invest in the autonomous technology company Nuro, which uses driverless cars as delivery services. In the long term, the brand wants to use this to strengthen its own delivery network. The amount of the investment is not known.

Nuro, which uses Prius cars equipped with its self-driving technology to deliver groceries and meals, received the first-ever approval for commercial use of its self-driving vehicles in California late last year, according to news agency Reuters.

The fast-casual chain has already been focusing on expanding digital technologies for several months. The investment in the driverless delivery service is intended to expand its portfolio in this segment.

Last November, Chipotle made headlines when the Tex-Mex chain opened a Digital Kitchen takeaway restaurant near New York. The purpose-built prototype is meant to give additional flexibility in finding locations and open up potential in urban areas without space for full-size restaurants.
About Chipotle:
Chipotle Mexican Grill aims to serve responsible, classically prepared, real food made with wholesome ingredients and no artificial colors, flavors or preservatives. Chipotle counted more than 2,700 restaurants in the United States, Canada, United Kingdom, France and Germany. The company runs all of its restaurants in-house, with more than 94,000 employees. Steve Ells, founder and former executive chairman, opened Chipotle in 1993 with a restaurant in Denver, Colorado. 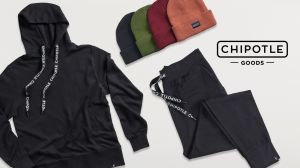 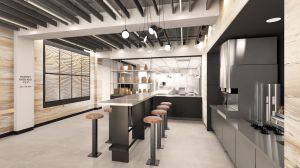