2021 for half a century in Germany

In 1971, the first McDonald's opened in Germany - and Europe at the same time. Milestones of the last 50 years.

Gretel Weiß, editor of foodservice, annually compiles the Top 100 ranking of the top-selling gastro players/brands in Germany. In this detailed analysis, she looks at McDonald's. The brand celebrates its 50th birthday in Germany in 2021. The half-century anniversary also applies to our continent as a whole (Netherlands launch also in 1971). A performance leader with innovation intelligence.

Let's go: on December 4 in Munich-Giesing. Germany becomes the 10th country on the system's world map. The hamburger costs 95 pfennigs - the potatoes for the fries are peeled and cut by hand. After three years, there are 15 restaurants in Germany - all in Munich and Cologne.

First franchise contract in Germany. The first drive-thru is opened in Arizona.

The 100th German restaurant opens in Hamburg-Altona. German Mark (DM) 341 million in annual sales for the brand in this country.

Frankfurt Airport becomes the very first European airport to have a McD restaurant. And: In Ludwigsburg McDrive has its premiere. Unexpected instant success for eating-shopping without getting out. Also: The share is now also traded on the Frankfurt and Munich stock exchanges.

The Economist creates the Big Mac Index as an instrument for international price comparisons - a benchmark that is still valid today to make the purchasing power of different countries worldwide comprehensible to everyone.

Salad with shrimps as a spring surprise. 70 tons of seafood are sold out after three days. Start of the advertising campaign with Thomas Gottschalk.

In Plauen, the first restaurant in the new federal states. International highlight: McD debut in Moscow.

After 22 years, annual sales of DM 2 billion in the German market. Already over 50 percent of all restaurants with McDrive. Test for McTrain. Unsuccessful.

The first specialist in system catering starts his or her training at the market leader.

First global advertising campaign "I am loving it" is made in Germany (Jürgen Knauss/Heye).

All 1,300 restaurants in Germany will be smoke-free from the end of March. Free one-hour Internet access in outlets with hotspots.

McDonald's increases its share among the top 20 gastronomy companies in Germany to 41.5 percent.

The "restaurant of the future" is enthroned at Frankfurt Airport and becomes the new standard. The brand's self-image now includes the "made-to-order" kitchen principle with signature burgers at premium level and table service in the restaurant. The latter is the revolution par excellence!

The world market leader presents brilliant figures. Many records and best values. For example, global system sales rise to 100.2 billion US dollars. Of which 90.7 billion from franchise stores. Here in Germany, over 200 million euros in additional revenues.

In the pandemic year in Germany estimated "only" 14.3 percent sales minus with 2.4 percent network reduction. Its more than 1,000 car counters feed the system with revenues. Strong investment focus of franchisees: delivery service with own fleet.

For the growth perspective of the global group, the 3-D formula applies: Drive. Deliver. Digital. The global market leader is able to exploit the opportunities of digitalization to a greater extent than smaller companies. It is on its way to becoming a technology group that sells hamburgers!
Tags:
McDonald's Thomas Gottschalk Foodservice
Artikel teilen
Teilen Sie diesen Artikel mit anderen Personen.
related news 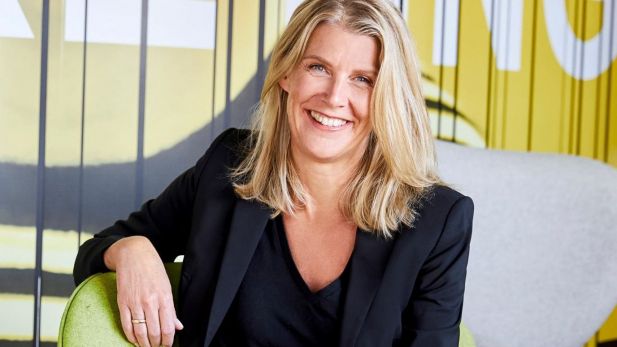 Susan Schramm is named CMO of the Year 2020 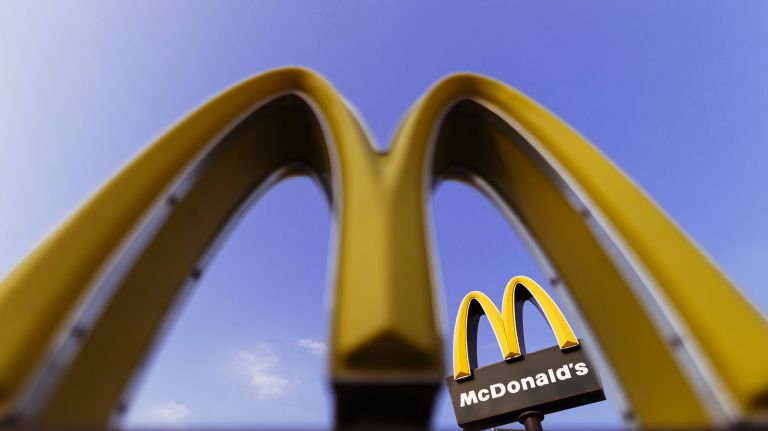 7.5 % increase in the first quarter 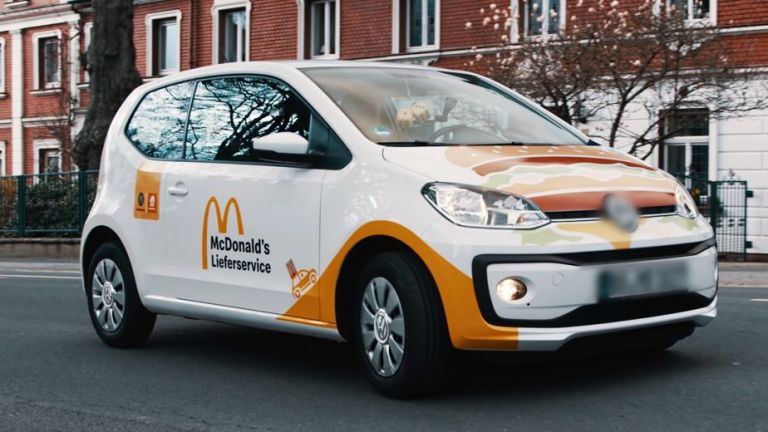