MAX delivers to the car window 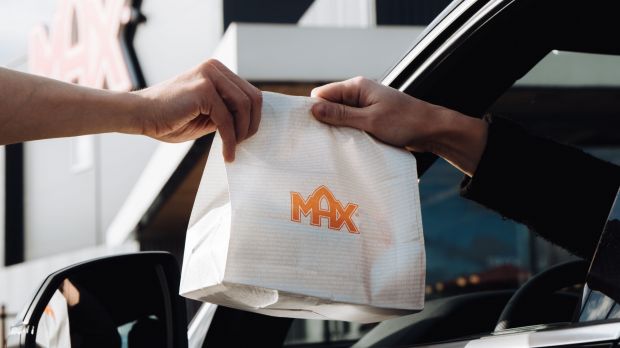 MAX
Since April 2020, the Swedish burger brand MAX has been serving its customers right up to the car window.

Delivery to the car window, a burger kit for the home, ordering terminals outside the restaurants - for the safety of guests and employees, the Swedish Better Burger chain MAX has launched new ideas in the Corona crisis. Car-delivery, in particular, has been a big hit.


The idea of delivering to customers' car windows wasn't new at all, reports Marita Wengelin, head of PR for Swedish burger brand MAX. "But earlier this year we accelerated the development when we realized that ordering and consumption patterns would change a lot because of Corona." Since April 2020, MAX diners who order via app or on the website have been able to choose the auto-delivery option. To also be found by service staff, guests enter their license plate number and car color.

With 80 percent of MAX's 132 restaurants in Sweden having parking, the new service has been rolled out to the majority of locations. "With this, we have removed one of the biggest hurdles - as more and more guests prefer to order their food from outside and also do not want to come into the restaurant to pick it up," says Wengelin. "Maybe not a revolutionary solution, but it still shows that we are oriented to the needs of our guests and react quickly to them." McDonald's is now following MAX 's example in Sweden. The U.S. company introduced the auto service in five Swedish pilot locations in December.

One third of customers choose car

Compared to last year, MAX registered a 116% increase in app orders. The car delivery option quickly advanced to become the second most popular alternative for app users to pick up. While 32% of app users have their burgers delivered directly to their car, the most common option remains picking up their order at the restaurant (55%). 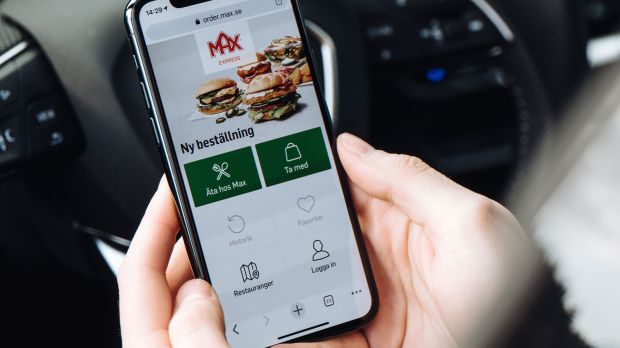 MAX
In the app, users enter where they want to receive their order. If it is the car window, they have to specify the license plate number and car color.


MAX has advertised its car delivery on both television and radio. "But word-of-mouth probably plays the biggest role," says PR head Wengelin. As happened almost everywhere, delivery and drive-in sales increased at MAX. In addition, to give those diners who aren't app users an ordering option without entering the restaurant as well, self-order kiosks were set up outside the restaurants.

MAX
Max has 160 units in Sweden, Norway, Denmark, Poland and Egypt. The first restaurant was opened in the small town of Gällivare in northern Sweden by the married couple Curt Bergfors and Britta Fredriksson. Both are still active in the company, Curt Bergfors as chairman of the board. The company is owned by the Bergfors family and most of the restaurants are run by them. In 2008, Max became the first fast food chain in the world to carbon label their entire menu. Ten years later, they were also the first to work on an overall positive carbon footprint. A wide range of plant-based alternatives and burgers without red meat is part of this climate strategy. Total annual foodservice sales in 2019 were SEK 3.9 billion/370 million euros.