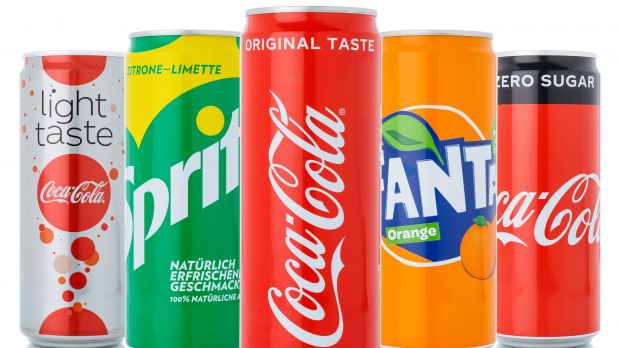 IMAGO / Aviation-Stock
Coca-Cola is repositioning itself.

The Coke Group has initiated the global restructuring of its organisation. The two previous regions of Western and Central and Eastern Europe have been merged. This creates the new business unit Europe. This is accompanied by numerous changes in management.

The Coca-Cola Company has initiated the worldwide restructuring of the group. The Atlanta-based soft-drink giant had already announced in the fall that it intended to "emerge stronger from the pandemic" by streamlining its structure. A key part of that restructuring, according to the latest announcement, involves "organizing the business around new operating units."

The new "Europe" business unit has officially been in place since April 2, according to the release. It combines the former business regions of Western Europe - which included Germany - and Central and Eastern Europe. The new unit now covers more than 40 countries, from the United Kingdom to Russia. The new head of Europe, based in Dublin, is long-time Coca-Cola executive Nikos Koumettis. He was previously Group President Europe, Middle East and Africa at the company.

Coca-Cola felt the effects of the Corona pandemic in the previous year. Revenues fell 11 percent to $33 billion. On the bottom line, the company earned $7.7 billion, about 13 percent less than the year before. In late summer, the company announced a worldwide cost-cutting program and a reorganization of its corporate structure. Coca-Cola has already drawn consequences in Germany as well. 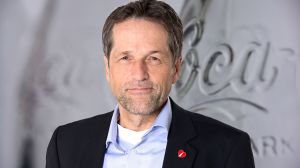