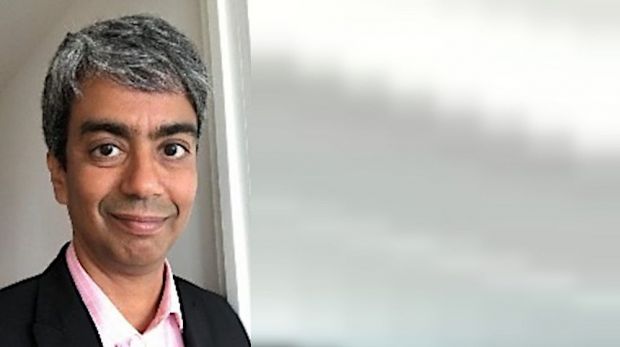 He was in the new office since October 2019 and the successor of Jürgen Thamm, responsible for the European business of Compass Group: Venkie Shantaram. Now the top manager surprisingly leaves the company.


The fluctuation at management level at the market leader for contract catering continues. An interview with FOOD SERVICE that had been planned for a long time was supposed to take place this week. Cancelled.

Venkie Shantaram, most recently Regional Managing Director Continental Europe & Middle East, had been with Compass since July 2017, and had been a member of the Executive Committee since January. Initially, he was responsible for the business in Central Asia, Middle East, Africa, Turkey and Southeast Asia. With the resignation of Jürgen Thamm, long-time Germany boss, he moved up to his Europe position and was responsible for the Europe (except UK) and Middle East regions. There is no information on the reasons for his departure. Rumor has it that he was aiming for the top executive post. Shantaram, a native of India, spent his career as a partner at McKinsey & Company, where he focused on global energy clients. He later served as regional managing director for Aggreko plc in Europe and Asia.

According to industry insiders, the current Chief Financial Officer Europe & Middle East at Compass Group Petros Parras is in talks as his successor. He has been in post since January 2020 and was previously vice president global finance at international beauty brand Coty. His previous positions include Procter & Gamble as head of finance, UK supply chain

The fact is that the European business had to cope with a significant drop in sales. Sales* in the second half of the year were down 44% as two thirds of European sales were in Business & Industrial (51%), Education (12%) and Sport & Leisure (8%). All three sectors were hardest hit by the pandemic. Another problem: Europe's revenue shortfall was recently -24%, with margins falling from 6.6% to 0.6% (data as per Annual Reports 2020*). 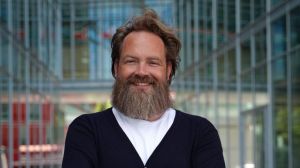 Change at the top at Food Affairs 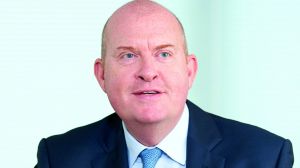 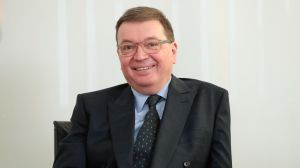