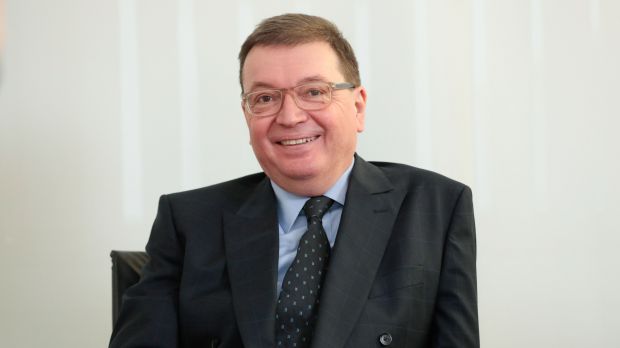 At the same time, to FOOD SERVICE he expressed his confidence that the new management will be able to build on old successes. He is pleased that with Gerhard Marschitz an experienced and competent helmsman has been won for Compass Germany. Literally: "I am convinced that Gerhard Marschitz no longer needs my advice." It is important that Eurest's renowned regional character remains as it is. This also applies to regional food offers.

Marschitz had replaced Friedrich-Georg Lischke and took over the overall responsibility for Compass in Germany a few months ago. He has been heading the Central & Eastern Europe region for almost one and a half years as a member of the Compass Continental Europe Leadership Team and brings in more than 22 years of experience in the industry, including as Managing Director Selecta Germany, Austria, Liechtenstein and Eastern Europe and as CEO of Saudi Airlines Catering.

Already in the second half of 2019, the signs at the Compass Group pointed to change. Jürgen Thamm announced the end his position as Regional Director Continental Europe of Compass Group PLC. He was followed by Venkie Shantaram. In November it was announced that the German market leader in contract catering intends to cut around 500 jobs by the end of 2021, in Eurest establishments, in administration and within the management structure.