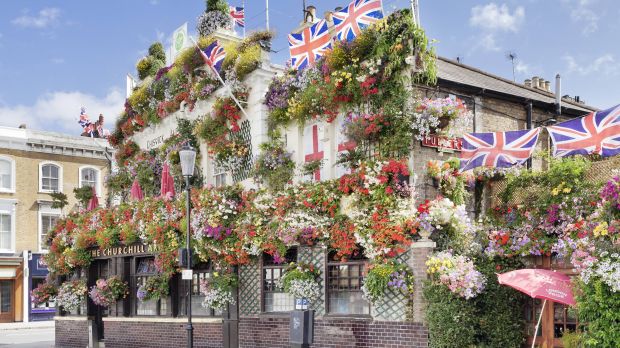 IMAGO / robertharding
In Britains pubs, frequency could go down, according to as survey.

Almost a third of consumers (29%) plan to eat out less frequently than they did pre-pandemic, according to the Lumina Intelligence UK Eating Out Market Report 2021. The intention to eat out less often is the highest among 45-64 year-olds.

Pubs and bars look set to be the most impacted channel with 33% of consumers expecting to visit these kinds of venues less often over the next year, seven percentage points (ppts) higher than for restaurants.

In fact, eating out at restaurants has been one of the most missed activities during the pandemic, according to the survey, second only to meeting family and friends, and was consistent across all age demographics.

Going for a coffee/tea and visiting the pub were the fourth and fifth most missed activities, respectively, while working at people’s usual place of work was the least missed.

Treat-led occasions remained the number one motivator for consumers to eat out, according to the report – up from 16.3% to 18.8% in the 12 weeks to 18 April 2021. Not wanting to cook remained the second most common reason with a 15.3% share, and choosing to eat out due to being ‘out and about’ was the third at 11.2%.

Commenting on the results, Blonnie Whist, Insight Director at Lumina Intelligence said, “There is a lot of pent-up demand for returning to hospitality without restrictions, but with the virus remaining present there will be a level of anxiety amongst some consumers that will make them more cautious in their return. Operators need to reassure consumers that their premises are safe, which may mean keeping in place some of the measures introduced during the pandemic, such as table service and sanitising stations.”
Report methodology
The findings of the Lumina Intelligence UK Eating Out Market Report 2021 are based on the following methods: 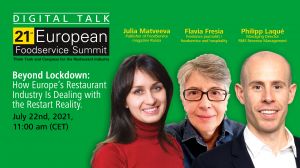 Beyond Lockdown – re-start in Europe 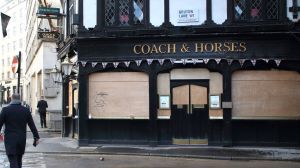 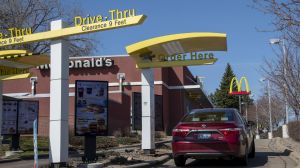 US consumers continue to prefer off-premise