Burgers and fries from the star chef 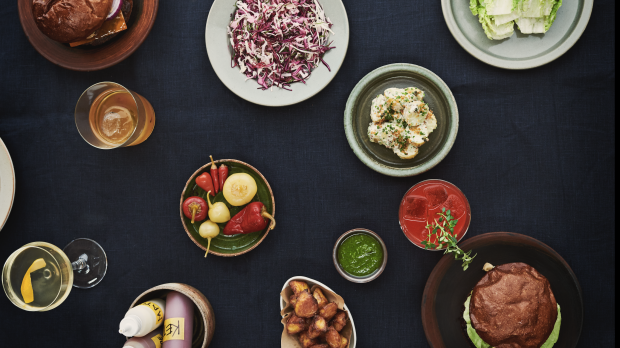 Ditte Isager
Organic ingredients, technical sophistication and attention to detail: the range at POPL, the new burger concept from the Noma forge.

Instead of 18-course tasting menus for more than 300 euros, René Redzepi has been serving burgers and French fries since Thursday, December 3, 2020. The multiple award-winning star chef, who had initiated a culinary movement, tested the new offer in response to the effects of the Corona pandemic on the hospitality industry in Copenhagen, Denmark, in May and June of this year.


In September this year, the sister company, Restaurant 108, finally fell victim to the crisis. The location near the Noma, which has won several awards as the best restaurant in the world, is now getting a new coat of paint. The burger concept POPL, from the Latin word "populus" for people, originates from the pop-up store during the spring.


On the menu are beef burgers, but also vegetarian and vegan varieties with quinoa tempeh from the Noma fermentation laboratory, plus fries baked in beef fat or oxtail broth with chives or pickleback, a shot of whiskey drunk with pickle juice. Desserts include cookies or rainbow ice cream. The same organic ingredients are used for the dishes as before, creative techniques and attention to detail. 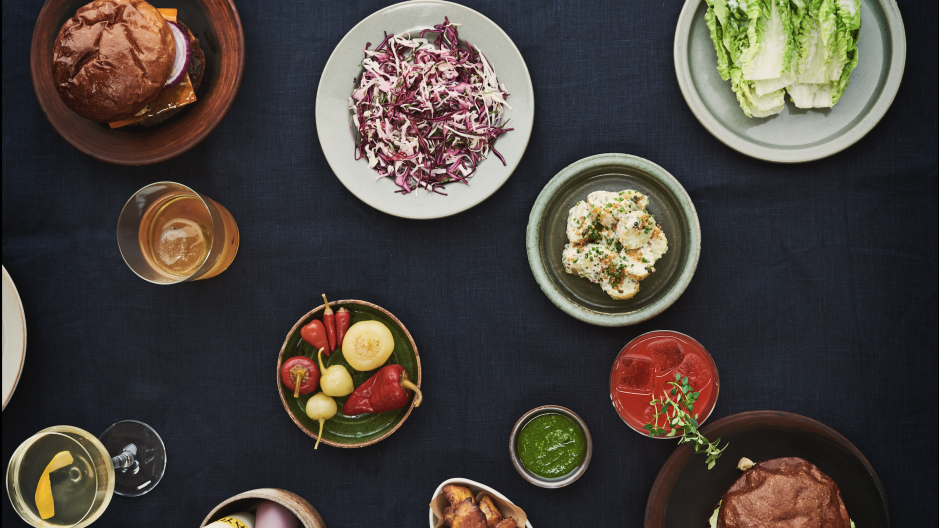 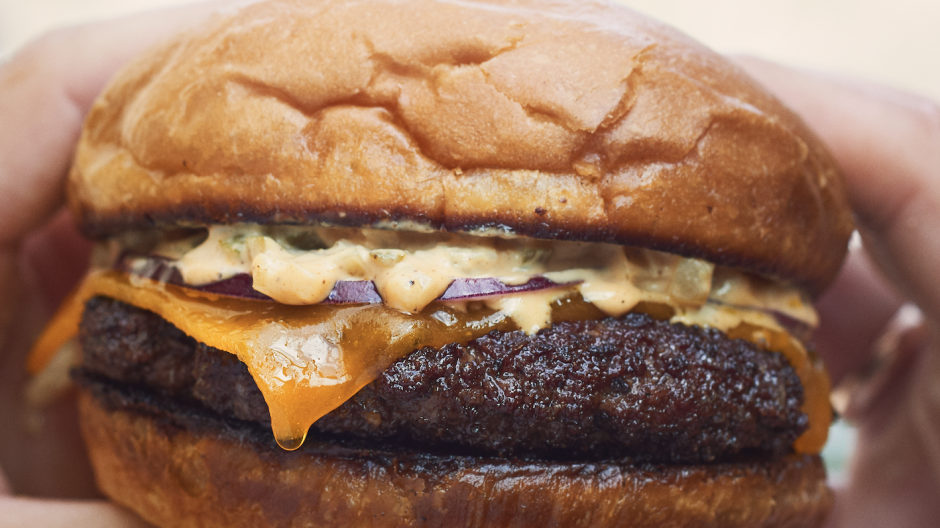 2 / 5
The POPL cheesburger is made with beef from animals from organic farms on the banks of the northern Wadden Sea National Park. In this unique ecosystem, which has been a UNESCO World Heritage Site since 2014, the grazing of cattle has played an important role in the natural landscape for centuries. (Ditte Isager)
2 von 5
Teilen 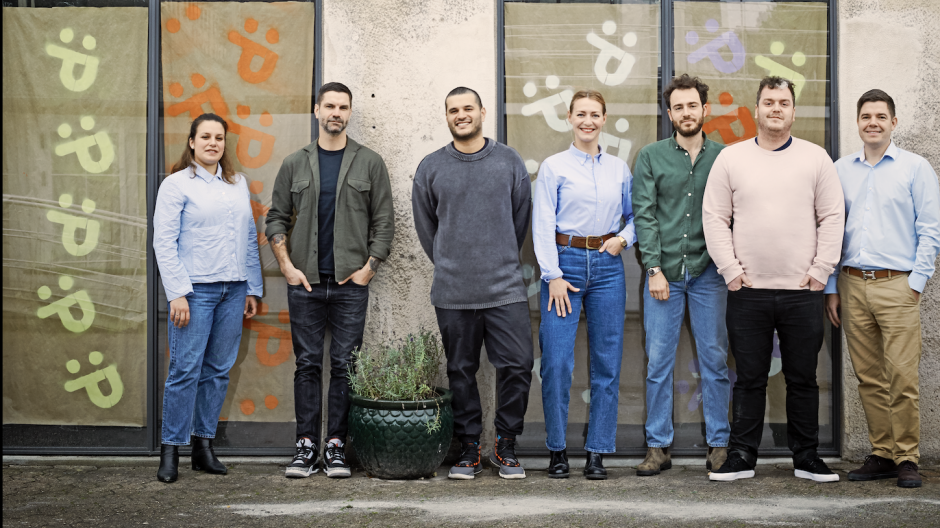 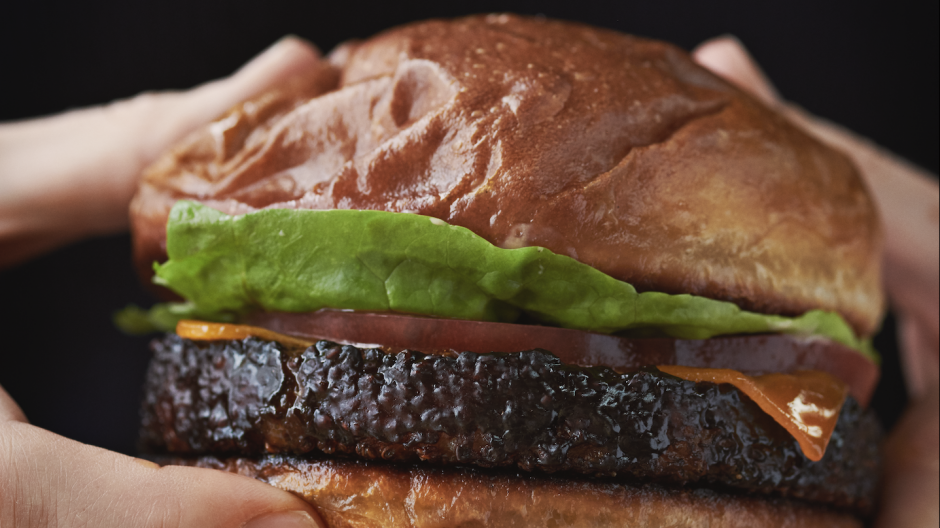 4 / 5
For the vegetarian and vegan versions, quinoa-tempeh from the Noma fermentation laboratory is added between the bun halves. (Ditte Isager)
4 von 5
Teilen 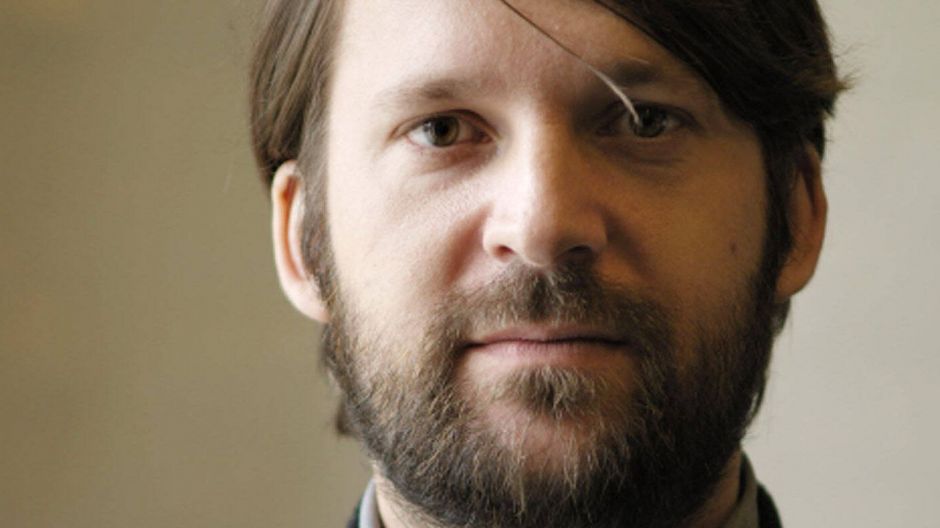 5 / 5
Prominent face behind the Noma concept: René Redzepi. (imago images / Everett Collection)
5 von 5
Teilen
Reservations are possible, but POPL is mainly designed for walk-ins and take-away. The burgers cost just under 20 Euros, to-go 15 Euros . "It's a pretty big change and a great moment for me," Redzepi is quoted in the Guardian. "And we have no idea how it will work in the long run."

Redzepi's popularity will most likely facilitate the concept launch. Furthermore, the core team of POPL consists of a group of Noma veterans, according to official sources. The five-week pop-up has already been very well received. The Guardian reports that on the first day, 300 burgers went over the counter, and by the end the formula counted an average of 2,400 burgers a day. Although the temporary restaurant was only open four days a week, it had more guests in total than Noma had welcomed in six years.