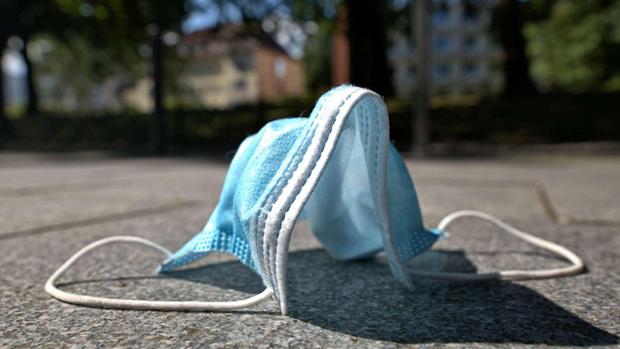 dpa picture alliance
In Switzerland, a mask will soon only be required to board buses and trains.

Austria lifts almost all corona restrictions from March 5. From that date, only a mask requirement would remain in certain areas. Switzerland also abolishes most Corona measures.

In Austria, events will once again be possible without restrictions from the beginning of March. In addition, the curfew will no longer apply and night catering will once again be permitted. "We have not yet overcome the pandemic," warns Chancellor Karl Nehammer (ÖVP). But given the stable situation in the clinics, he says, these opening steps are now possible. At the same time, Austria would change its strategy of free mass tests. According to the authorities, the tests, which are free for citizens, had so far cost 2.6 billion euros in taxpayers' money.

As early as February 19, the 3G rule (vaccinated, recovered or tested) will once again apply in restaurants, at events, in cable cars and in sports facilities instead of the 2G rule (only vaccinated or recovered), says Health Minister Wolfgang Mückstein (Greens). Entry into the country will also be made much easier with the 3G rule then in force for vaccinated, recovered and tested persons.

The current infection situation allows "a dignified spring awakening from an entrenched crisis mode," says Mückstein, explaining the decision. However, the situation could worsen again in the fall, he warns. Therefore, the summer must be used for vaccination. The vaccination obligation is not up for discussion. Currently, the rate of those with basic protection, which usually requires two shots, is 70 percent.

With a seven-day incidence of around 2,500 new infections per 100,000 inhabitants, Austria has a significantly higher rate than Germany. The billion-dollar vaccination lottery originally announced by the government to boost vaccination readiness was canceled again due to organizational difficulties.

"Freedom Day" also in Switzerland: from Thursday, unvaccinated people will once again be allowed to go unhindered to restaurants, cultural establishments and leisure facilities and stores. There will be no more restrictions on private meetings, and the home office recommendation will be lifted. The government decided Wednesday to end almost all Corona protections. Only on buses and trains will the mask requirement remain, as well as in health care facilities. However, this does not apply to residents of retirement and nursing homes. There, it only applies to staff.

The epidemiological situation continues to develop positively, the government justified these steps. Thanks to the high level of immunity in the population, it is unlikely that the health care system will be overburdened, despite the continued high circulation of the virus. 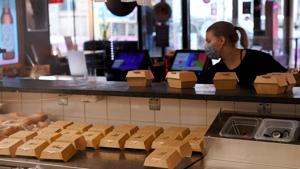 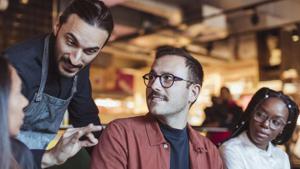