How European countries prepare for the fall 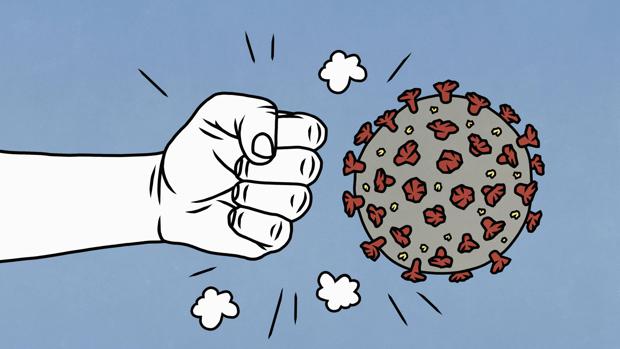 IMAGO / fStop Images
Laborious: The fight against the Corona pandemic.

In Germany, a large catalog of Corona measures is again being planned. Once again, there is the threat of a patchwork depending on the infection situation in the fall/winter. How are other countries in Europe dealing with the ongoing pandemic? A look at Spain, Italy, Austria and Switzerland.

In Germany, there is no sign of a lasting return to some degree of normality with Corona. The third Corona winter threatens similar scenarios to those of the past two years, although the German government has so far ruled out lockdowns and school closures.

The situation in Spain, on the other hand, is very different. Corona measures in the country have almost been abolished. Masks are now mandatory only on public transport, in healthcare facilities such as hospitals, health centers, pharmacies, etc., and for employees and visitors to retirement and nursing homes. The 7-day incidence was most recently 34.1 new infections per 100,000 inhabitants (as of September 8, 2022).

Overall, 85.6% of residents in Spain are fully vaccinated, 87.0% at least once. Apart from a new vaccination campaign in the fall, no further measures have been planned so far. Back in January of this year, the Spanish government announced plans to classify Corona similarly to influenza in the near future. And when entering Spain from all EU and Schengen-associated countries, there is currently no need to present evidence regarding Corona (neither EU COVID certificate nor Spain Travel Health Portal entry form).

Corona rules have also been largely abolished in Italy. No new measures have been introduced so far. Exclusively for the entry of visiting and accompanying persons to health care facilities such as hospitals and nursing homes, the 2G rule continues to apply. Until September 30, 2022, FFP2 masks will continue to be mandatory in public transport and on ferries. In principle, there is no longer a mask obligation in aircraft, unless the airline provides for a different regulation.

Most recently, the 7-day incidence was 201.8 new infections per 100,000 population. Fully vaccinated are 81.0% of the population, at least once vaccinated are 85.8%. Entry into the country is currently possible without proof regarding Corona.

In Austria, the mask requirement is currently abolished in public life (public transport, cable cars, trade, etc.). Exception Vienna: Here the FFP2 mask obligation continues to apply in public means of transport as well as pharmacies. There are also no longer any other restrictions. The obligation for quarantine in case of a Corona infection was abolished as of August 1, 2022 and replaced by a ten-day traffic restriction - outside the home, the obligation to wear an FFP2 mask throughout applies.

Those who feel fit may go to work with FFP2 mask despite infection. However, the infection remains reportable. In addition, COVID-19 prevention plans and officers must be established and appointed for gatherings with more than 500 people. In addition, a plan is being developed to respond to possible virus variants.

The Swiss, who have so far followed their own path with as few restrictions as possible, have also abolished all measures. As early as April 1, 2022, infected persons no longer have to isolate themselves. There are no entry restrictions. The Corona pandemic is also hardly present as a problem among the population.

According to a recent survey by Tamedia and 20 Minuten on the most pressing problems in Switzerland at present, only 11% of respondents cited pandemic control. Instead, high healthcare costs (67%), the pension problem (60%) and climate change (56%) ranked first to third. 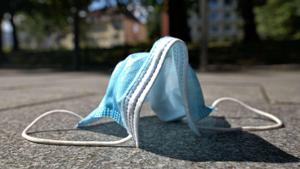 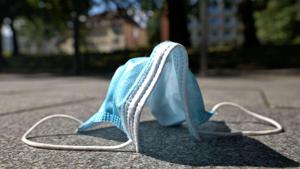 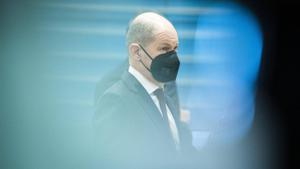