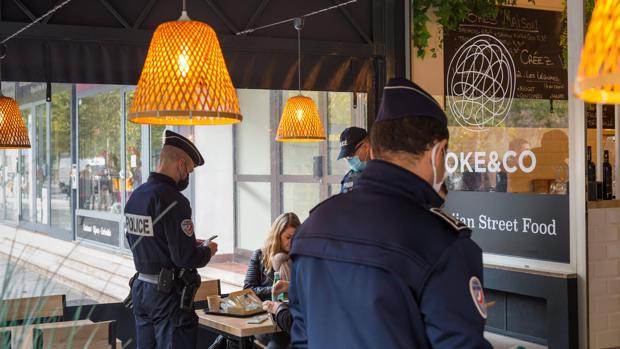 After heated debate, the French National Assembly has approved the introduction of drastic restrictions for the unvaccinated in the fight against the Corona pandemic. Under the regulations, the unvaccinated will no longer have access to places such as restaurants, cinemas or long-distance trains.


Early Thursday morning, the National Assembly approved the bill in its first reading. Now the Senate still has to deal with the text. The National Assembly had previously interrupted deliberations twice, jeopardizing the government's tight schedule.

In view of the rising number of corona infections, the government wants to replace the so-called health passport, which until now has provided proof of vaccination, a current negative corona test or a past illness, with a new vaccination passport ("pass vaccinal"). A negative test will then no longer be sufficient. The government plans to finalize the status of those who have recovered at a later date. The rules were supposed to come into force on January 15. Whether this schedule can be adhered to is unclear in view of the delayed approval in the National Assembly.

Infection figures have been rising sharply in France in recent weeks. The omicron variant is now prevalent. On Wednesday, the country recorded an all-time high of more than 332,000 reported infections in one day. Most recently, the incidence rate, or new infections within a week per 100,000 people, was about 1908 nationwide. 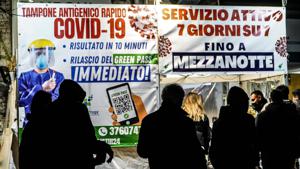 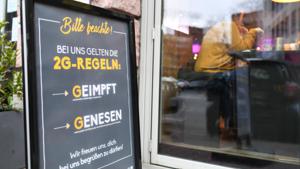 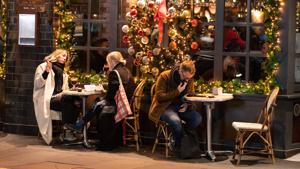