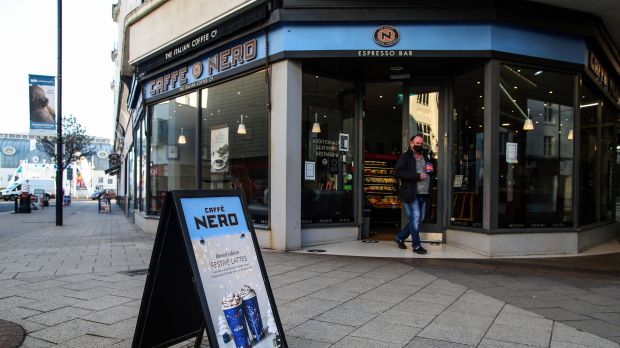 The coffee bar chain of British origin has announced a Company Voluntary Arrangement (CVA) due to the impact of the Corona pandemic on its business. Under British insolvency law, the process can be initiated by insolvent companies. CVA enables voluntary agreements with creditors on the repayment of outstanding amounts.

Caffè Nero, like so many other concepts, was significantly affected by the Covid 19 impact. Due to government requirements, cafés and restaurants had to close for several months starting in March. Until autumn, only take-away business was possible in various parts of the country. The brand was founded in 1997 by Gerry Ford and currently has more than 1,000 locations in eleven countries. In the UK, more than 6,000 people are employed in 800 coffee bars, many of them in larger cities or at locations in city centres and traffic junctions.

As many people continue to work from home, social interaction continues to be restricted and frequencies in city centres are declining in the long term, it is unclear how long this will affect Caffè Nero's coffee bars. The company has therefore planned a CVA process to better manage its fixed costs in the future, the online portal RPBi Openings reports further.

Caffè Nero has commissioned KMPG to talk to the landlords about the deal. The majority of them must agree to a CVA.

Gerry Ford, founder and CEO of Caffè Nero, said: "Prior to Covid-19, the company was strongly positioned and had achieved sales growth for 83 consecutive quarters. However, like so many companies in the hospitality industry, the pandemic has decimated the business and although we had made significant progress in addressing the financial challenges of the first lockdown, it is imperative that we take further action after the second lockdown. I am grateful for the support of our business partners, suppliers and landlords as we address our fixed cost base so that we can continue to protect jobs, which is what we have been focusing on since March".

Caffè Nero has already adapted to the latest developments with numerous innovations. The coffee range for home preparation has been expanded, Click and Collect was launched for the first time via the App and a delivery service was offered via Uber Eats.

Will Wright, Head of Regional Restructuring at KPMG, said according to RPBi Openings: "Caffè Nero is an iconic brand on the UK's main shopping streets with a highly loyal customer base. However, like many other companies in the industry, the measures introduced in response to the Covid 19 pandemic have had a devastating impact".
Company Voluntary Arrangement (CVA)
Under UK insolvency law, an insolvent company can enter into a Company Voluntary Arrangement (CVA). CVA is a form of arrangement that allows a company with debts or a company that is already insolvent to reach a voluntary agreement with its creditors to repay all or part of its corporate debts over an agreed period of time. 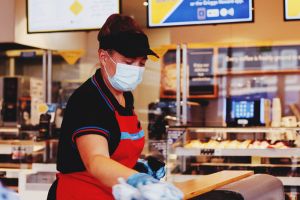