Breweries go on the offensive 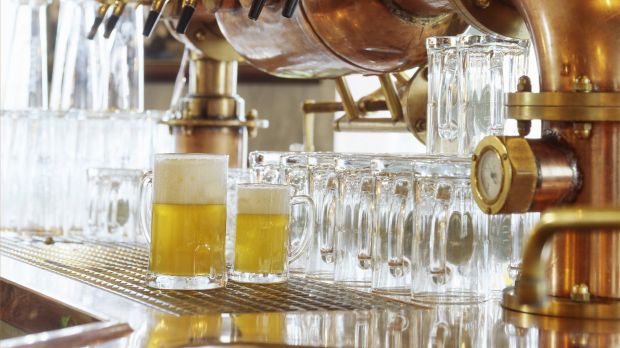 The German brewing industry shows solidarity as never before. With an open letter, the industry wants to draw attention to the increasingly dramatic economic and financial situation.

The letter, which is backed by the entire brewing industry, was initiated by the German Brewers Association (DBB), its regional associations and the Association of Private Breweries in Germany, reports the online service Getränke News.

In addition to very many small and medium-sized businesses, Germany's largest brewing groups and breweries have already signed or signaled their approval, it said. "We are planning to publish the letter next Monday," a spokesman for the DBB confirmed to agrarzeitung.de.

The letter is primarily aimed at politicians at federal, state and regional level, he said. In it, the brewers demand the extension of the reimbursement of fixed costs to perishable goods such as draft beer. In addition, brewery pubs are to be recognized as catering establishments. Up to now, these have been regarded as mixed businesses and can only apply for aid if they can show a loss of turnover of at least 80 percent.

Further demands are the reintroduction of the beer tax quantity scale valid until 2003, the avoidance of additional tax burdens as well as the simple refinancing of KfW promotion loans. Also called for: a transparent and reliable opening strategy.

Many companies are threatened with extinction

With few exceptions, the 1,500 German breweries have so far been left empty-handed by the aid measures. The industry consists mainly of medium-sized and craft breweries, many of which have been family-owned for generations.

The companies are now facing extinction through no fault of their own. "If the federal and state governments do not take targeted, decisive and rapid countermeasures with financial assistance, many of our companies will be threatened with insolvency, even though they have operated soundly, sustainably and responsibly up to now," the letter quotes. According to the German brewers, the entire industry needs a perspective for the future.

This text first appeared on www.agrarzeitung.de. 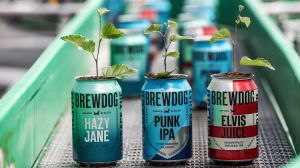