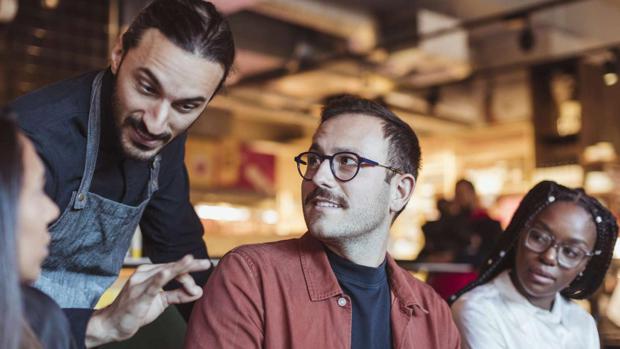 After Denmark, Sweden is the next Scandinavian country to celebrate "Freedom Day" and end most Corona measures. For the hospitality industry, many things will become easier there. The country had already imposed fewer restrictions than most other European countries.

It is time to open up the country again, said Prime Minister Magdalena Andersson. Among other things, virtually all restrictions such as distance requirements and restricted opening hours will be abolished for restaurants, bars and pubs. Access rules (entry only for the vaccinated and recovered) will also be abolished.

In addition, meetings and events can again take place without upper limits on participants. Recommendations to citizens, such as restricting social contacts, also no longer apply - nor does the mask requirement on public transport. Only some rules, such as in hospitals and retirement homes, remain in place.

Following the example of Denmark

Sweden had taken comparatively relaxed measures since the beginning of the pandemic. However, certain restrictions continued to apply to Swedes. However, the mask requirement was nowhere near as strict as in Germany. There was never a real lockdown in Sweden.

"The pandemic is not over, but has entered a completely new phase," government leader Andersson justified the move to the press. Social Affairs Minister Lena Hallengren said the authorities would continue to be vigilant and monitor the development of the pandemic.

Before Sweden, Denmark had already lifted almost all Corona measures as of Feb. 1, despite comparatively high incidences. Other Scandinavian countries are also easing up. In Norway, the government cashed in on a ban on alcohol after 11 p.m. and the 10-person limit on private gatherings. Finland also plans to lift most of the measures in the course of February. 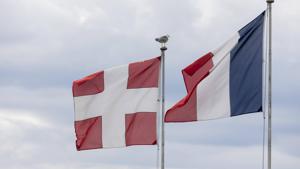 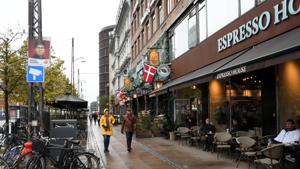 End of almost all restrictions