"Stockholm has been hit hardest" 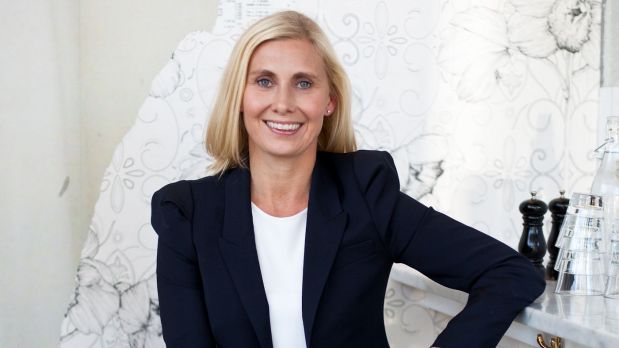 The Swedish way in the fight against Covid-19 has been viewed critically from abroad since the beginning of the crisis. In contrast to its European neighbours, the Swedes imposed few binding restrictions until the course correction in November. A blessing for the hospitality industry - one might think. But the reality is different. "Even though there have not yet been any lockdowns in Sweden, the hospitality industry is suffering massively," says hospitality expert Sofia Selberg.

Sweden is one of the few European countries that have refrained from closing the hospitality industry during the Corona crisis. How is the sector doing?
The hospitality industry in Sweden is going through its worst crisis yet. Although there have not yet been any complete closures or curfews in Sweden, the sector is struggling hard and the situation for our sector has deteriorated dramatically in recent weeks. The recommendations to work from home, to keep distance from others, travel restrictions, lack of international tourism, maximum size of public gatherings, etc. have completely changed the overall demand: most restaurants and hotels have simply not had any guests. The latest restriction, which came into force at the end of November, prohibiting the sale of alcohol after 10 p.m., has of course also affected the industry.

How has the situation developed in recent months?
After a dramatic spring, the situation for restaurants was somewhat more positive during the summer months. Some restaurants even fared better than expected - especially those on the outskirts of larger cities, by the sea or in the archipelago. The city centres, on the other hand, continued to suffer during the summer, especially the big cities like Stockholm, which is heavily dependent on international tourism during the summer. Many hosts hoped for a recovery in the autumn and that people would gradually return to their jobs and travel, but instead we are now experiencing a second wave, with rising infection rates, health care under pressure and increasingly strict regulations. 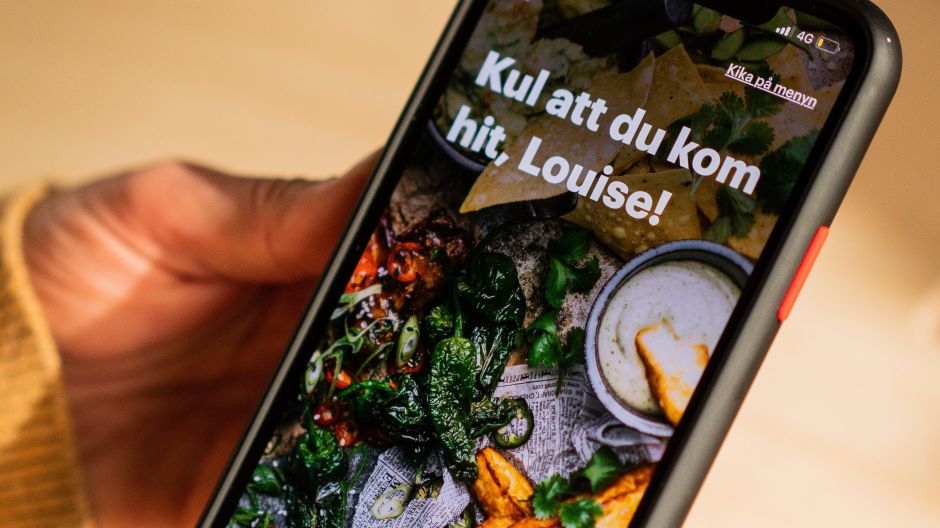 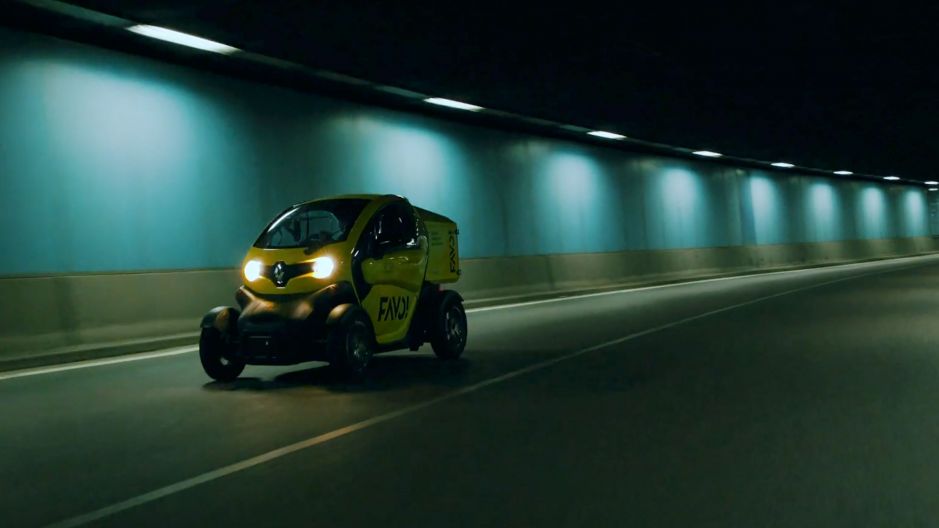 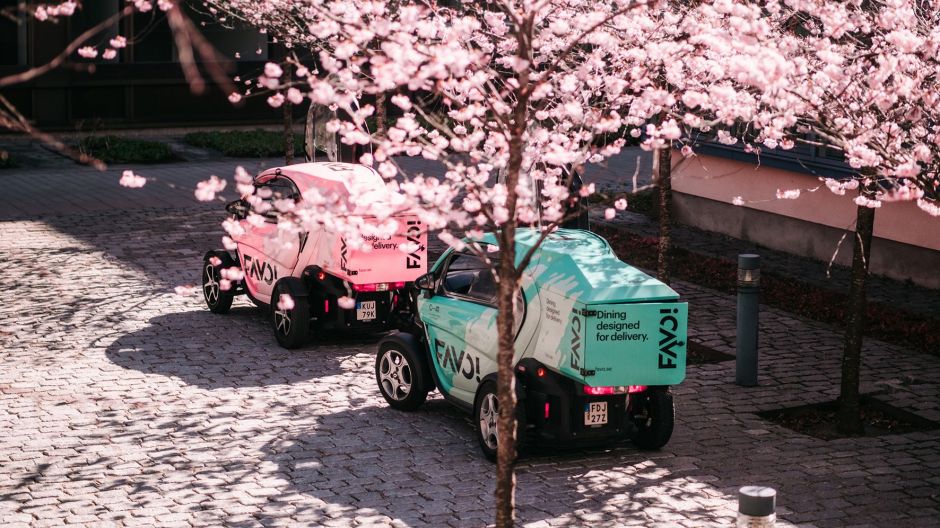 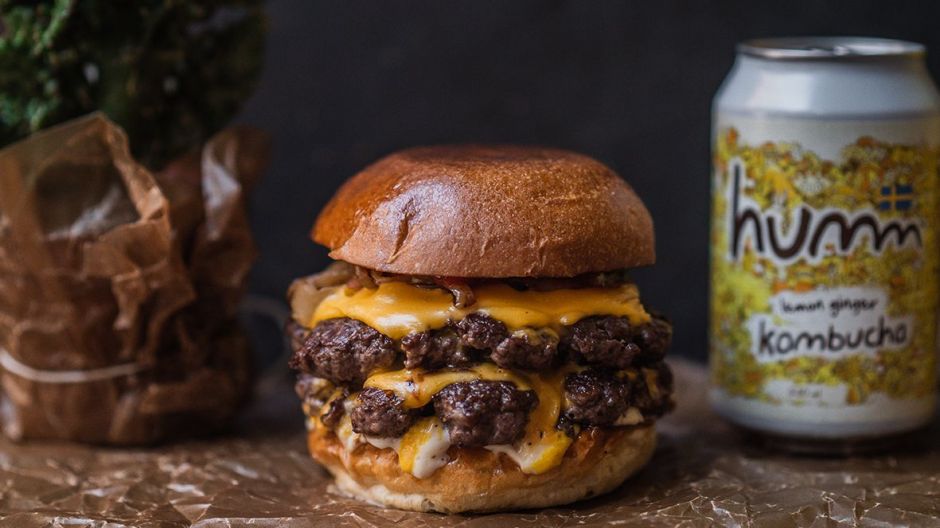 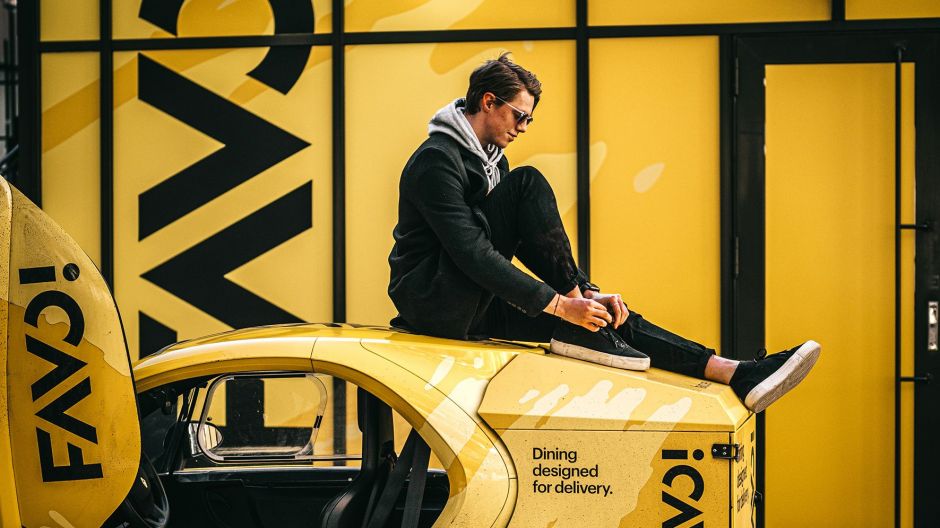 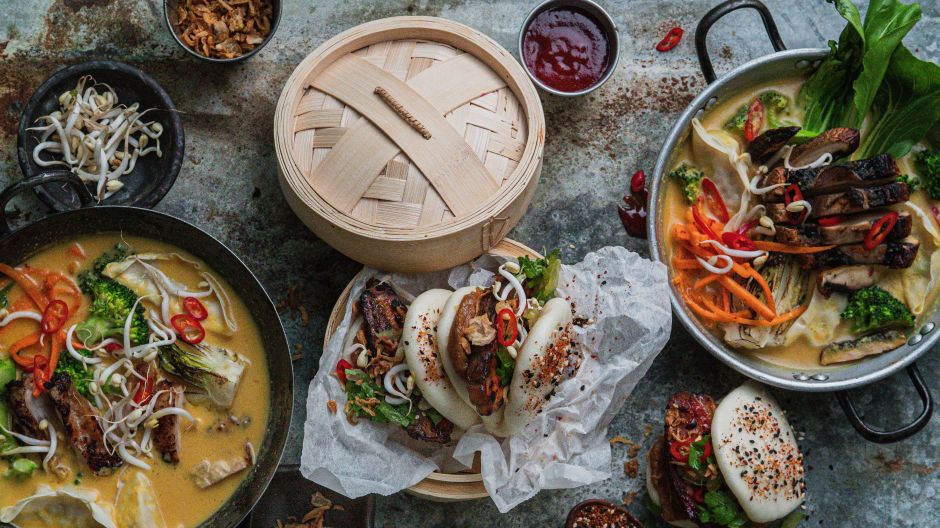 Are all catering segments equally affected?
No, the damage is quite different. The Quickservice brands are doing better, because they were already better prepared for the current challenges due to their strategic positioning, were better equipped for delivery, drive-through and take-away. In addition, they are generally also more digitalized, and contactless consumption is possible with them. They are also less or not at all dependent on the sale of alcohol. MAX, the Swedish burger chain, is a good example. In March-June it suffered a major setback compared to 2019, but was able to catch up thanks to a number of initiatives such as a stronger focus on take-away solutions, delivery, drive-in, digital ordering via app and terminals, curbside service, etc. Since the outbreak of Covid-19, their deliveries have increased by 150%. As another innovation of the crisis, Max has launched a burger kit.

What support is there from the Swedish government?
There is a general aid package consisting mainly of three pillars: short-time work benefits, support for reorientation and deferred tax payments. However, associations and industry representatives are calling for much more far-reaching aid measures for the hospitality industry in order to survive and avoid massive unemployment.

What is the willingness of people in Sweden to go out?
We have experienced different phases, and of course there have been big differences depending on age group, person, region, etc. Currently, however, the majority of people avoid going out to restaurants and instead cook at home or have food delivered.

How big are the regional differences?
The first region to be affected by the pandemic was Stockholm, then the second and third largest cities were Gothenburg and Malmö. Now all parts of Sweden are affected by the pandemic, with the larger cities continuing to be hardest hit. It is already becoming apparent that the smaller cities will grow in the coming years. Even after the pandemic, many people will continue to work in their home offices and see this as an opportunity to move away from the larger cities.

THE SWEDISH HOTEL INDUSTRY
According to the latest figures from the hospitality industry association Visita, the Swedish hospitality industry has lost 44 percent of its turnover from the beginning of the pandemic in March to the beginning of October compared to the same period last year. The hospitality industry in the larger cities such as Stockholm, Gothenburg and Malmö has been hit even harder. In Stockholm, total restaurant sales have fallen by almost 70 percent. During the same period, the Swedish hotel industry as a whole lost 66 percent.
In November, Swedish Prime Minister Stefan Lofven announced a new limit for meetings. Instead of the previous 50 people, only 8 people are now allowed to meet. Lofven thus heralded a more aggressive approach to contain the pandemic. The sale of alcohol in bars and restaurants after 22.00 hours has been banned since 20 November. Restaurants are requested to close their doors shortly after. 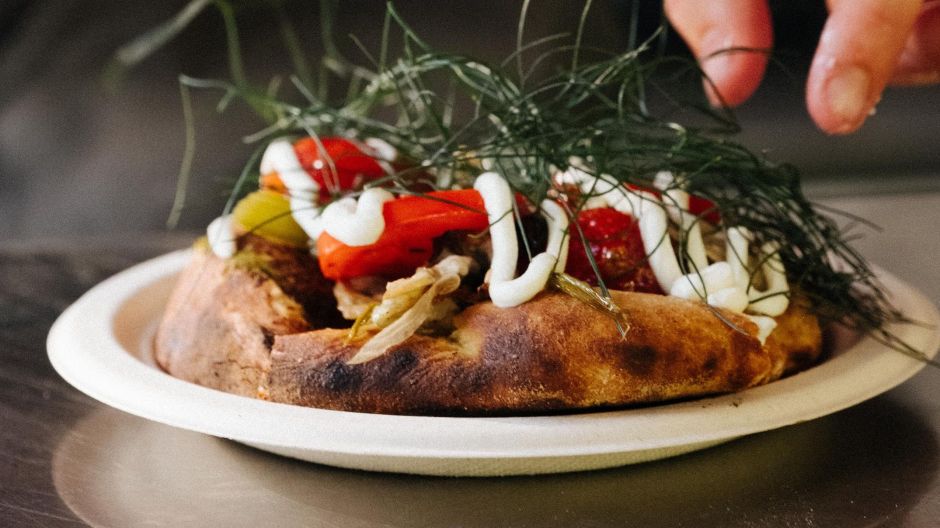 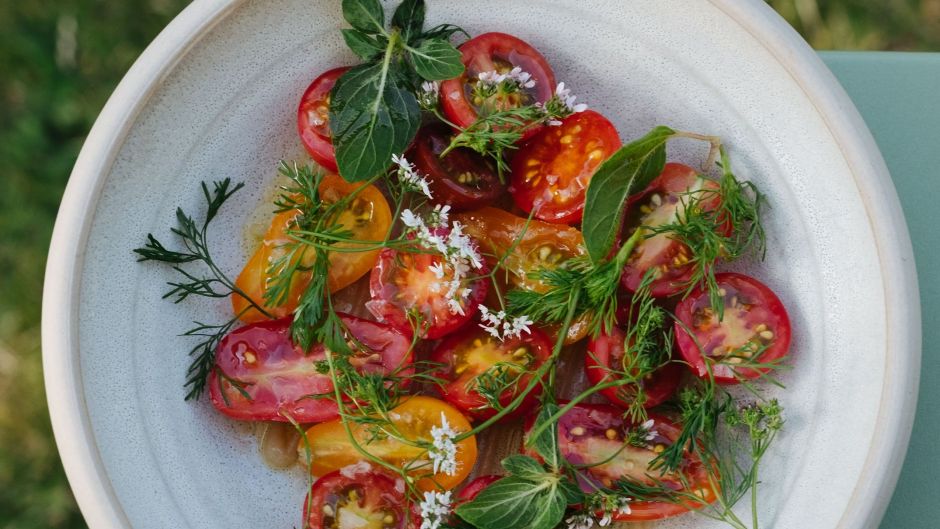 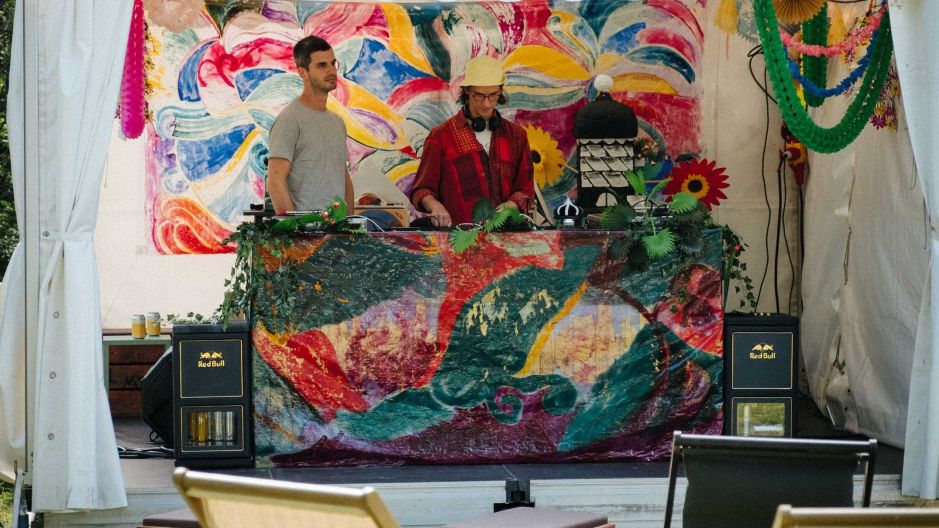 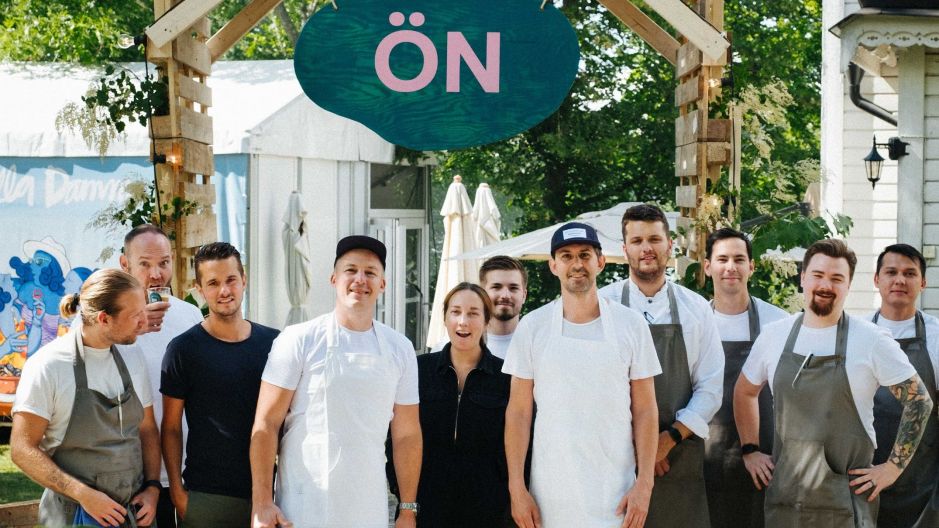 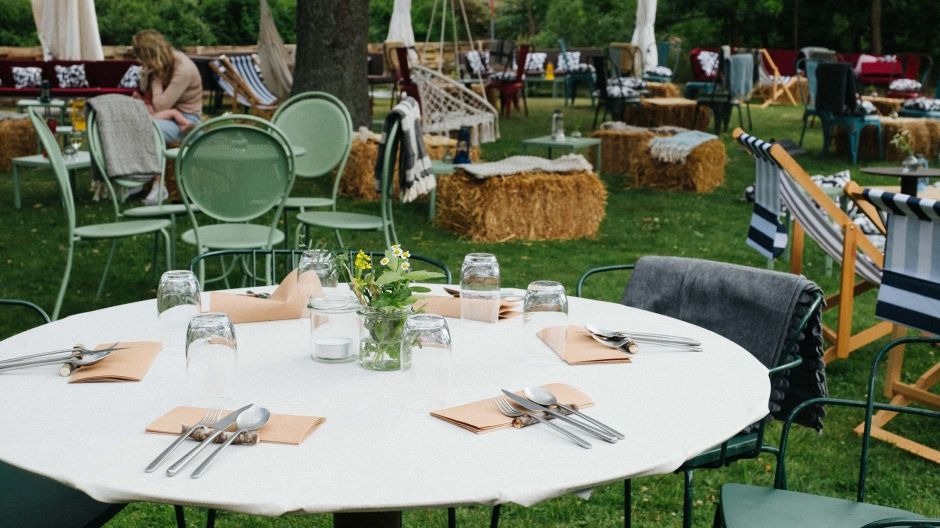