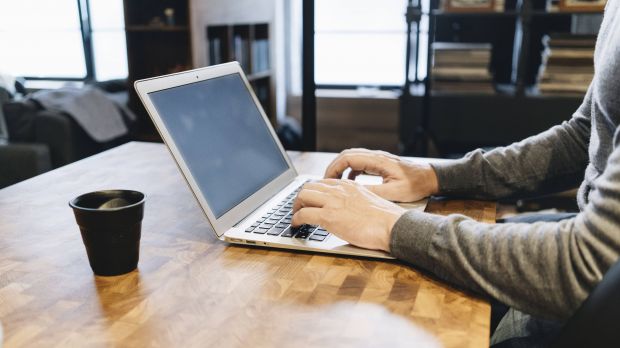 Imago Images / Westend61
As a result of the crisis, more people were working from home.

In the New Normal it becomes a particular challenge for company caterers to react to changing working conditions and thus often less presence of employees. The extent to which the corona pandemic has accelerated the introduction of remote working is shown in a study entitled "Digitalisation and working from home in the corona crisis" by the health insurance company DAK.

The study clearly shows that the crisis was a driver for digitization and teleworking. According to the study, before the Corona crisis, around 18 percent of all employees were working regularly (also) from home. In April/May 2020, this proportion rose to 39 percent. Especially the ratio of those (almost) daily working from home has almost tripled.

Whereas before the crisis three-quarters of all employees attached great importance to being present in the company, during the crisis many bosses send their employees to work from home. According to the study, the Corona crisis has led to a sharp increase in digital and mobile forms of work such as working from home, telework and video conferencing in over 50 percent of companies. Among the industries that are expanding the possibilities of digital working particularly strongly during the crisis are banks and insurance companies (80 percent) and IT service providers (75 percent). The automotive industry as well as culture and media react slightly above average (68 percent each).

The acceptance among employees for this form of work has also increased. Before the pandemic, only about one in three employees perceived the increasing digitization as a relief in their own work. During the pandemic, it is nearly one in two - an increase of 39 percent. The group of those who see digitalization as a burden, however, shrinks by 80 percent.

What the employees appreciate most is the time they save by not having to travel to work (68%). Work can also be spread more evenly throughout the day (65%) and is more pleasant for half of them than at work (54%). In addition, many employees can better combine work and family life when they are working from home. This advantage is particularly relevant for those with children under 12 (77%).
Study "Digitization and working from home in the Corona Crisis"
The special analysis "Digitization and working from home in the Corona Crisis" was carried out by the IGES and Forsa institutes on behalf of DAK Health. In December 2019, a representative sample of over 7,000 German employees was surveyed. Almost 6,000 of them also took part in the second survey in April 2020. DAK has published further details of the study on its website (in German).

But the respondents also listed negative points: 75 percent critically see that there is little direct contact with colleagues. Many also miss the opportunity to discuss matters at short notice - even with the boss (48%) - or lack sufficient access to files or other work documents (41%).