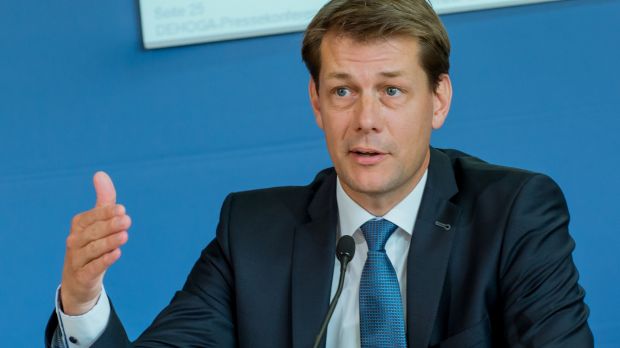 DEHOGA Bundesverband/ Svea Pietschman
Dehoga President Guido Zöllick reports that 23.7 percent of the association's members are currently facing the possibility of giving up their businesses.

In the run-up to the Conference of Minister Presidents, the Dehoga Federal Association surveyed its members online in a flash poll: 37 percent of hospitality businesses continue to fear for their existence, is one result. President Guido Zöllick is convinced: "Vaccinations are the surest way to find a way out of the pandemic."


After a total of nine months of lockdown, the hospitality industry is only slowly recovering. Hotels and restaurants in resort areas reported healthy demand, but city and convention hotels, event caterers, and clubs and nightclubs continue to complain of significant revenue shortfalls. For July, establishments reported an overall eleven percent drop in sales compared to July 2019.

A quarter think about giving up business

The survey of the Federal Association shows: 37.2 percent of the establishments continue to fear for their existence in view of the missing sales. 23.6 percent of the surveyed hotels and restaurants even see themselves concretely before a business closure. At the Minister Presidents' Conference on Tuesday, August 10, the foundations for a permanent opening of all businesses must therefore be created, the umbrella association demands. "In the 18th Corona Month, not only are there diverse and valuable scientific findings available, but with vaccinations and testing, effective instruments are also available to combat the pandemic," says Guido Zöllick.

The association representatives have particular reservations about the introduction of a 3G rule, for example. If only vaccinated, recovered and tested persons were actually allowed in restaurants, contact restrictions, for example, would have to be dropped. The survey showed that almost 60 percent of the participants rated the planned tightening as "bad". However, 64 percent of establishments think it is "good" that there should basically be more freedom for vaccinated and convalescents. 72.3 percent would keep their farms open even if only vaccinated and convalescent persons were allowed to enter.

In conclusion, Zöllick stresses that the hospitality industry will have to wrestle with the consequences of the crisis for a long time to come and will thus continue to rely on state support services. He calls for instruments such as short-time allowances and bridging aid to be extended in order to support the industry and its players. "It would be fatal to abandon these businesses now," he stresses. These companies, as well as the entire industry, need planning security.

Almost 5,500 hospitality businesses from all over Germany took part in the Dehoga Federal Association's snap survey on the economic situation between 3 and 8 August. 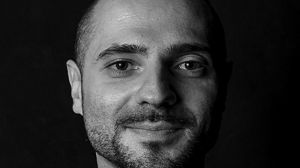 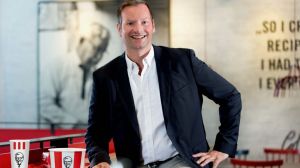