Board member leaves the delivery service 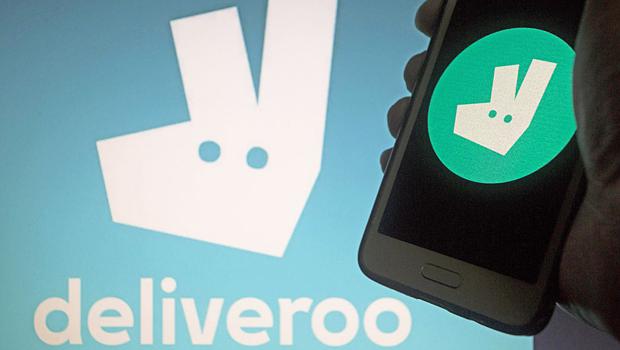 IMAGO / ZUMA Press
The personnel merry-go-round is turning at Deliveroo.

There is a departure on the board of directors at Deliveroo. At the beginning of last year, the manager was appointed to the executive committee of the British online delivery service as Non Executive Director. Now he wants to concentrate more on his main job again.

Deliveroo has to let Lord Simon Wolfson go. The chairman of retail giant Next had supported the delivery service since last year as an external board member in an advisory capacity. Now, after "much consideration" and "with regret," he has decided to relinquish that role, Wolfson is quoted as saying in British media. "I believe that the time required to continue my role at Deliveroo is no longer compatible with my leadership role and other commitments," the British businessman said.

Deliveroo is also raising eyebrows with news that it plans to pull out of the Netherlands. A decision on this has not yet been made, reports Dutch broadcaster NOS, among others. Should Deliveroo turn its back on the market, however, that will probably happen before the end of the year. According to the report, Deliveroo generates only 1 percent of its revenue in the Netherlands. To increase revenues and take market share from Uber Eats and Just Eat Takeaway, disproportionate investment would likely be required.

The overall economic outlook for Deliveroo is also rather bleak. For the first half of 2022, the company reported a pre-tax loss of £147.3 million, up from £95.4 million in the same period last year. Meanwhile, revenue rose 12 percent year-on-year to £1.013 billion. 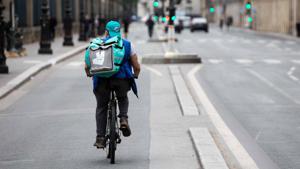 Trouble in France due to bogus self-employment 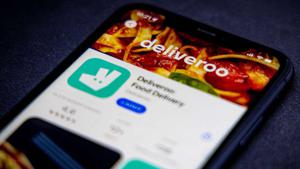 Deliveroo opens its own restaurant