Fourth growth quarter in a row 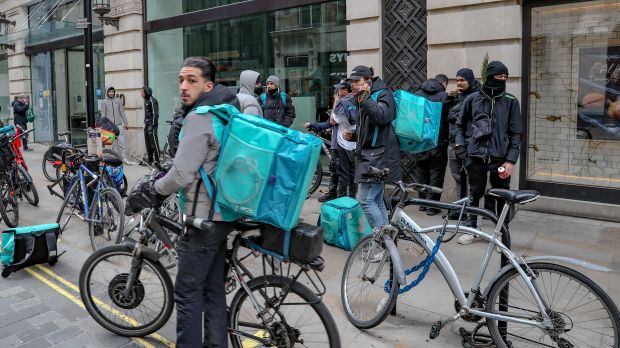 Deliveroo has reported its fourth consecutive quarter of accelerated growth, with the number of orders up 114 per cent year-on-year to 71 million and gross transaction value (GTV) up 130 per cent to £1.65 billion (€1.9 billion), according to the company.


The monthly active customer base has grown 91 per cent year-on-year to an average of 7.1 million monthly active customers in Q1 2021. Will Shu, Deliveroo founder and chief executive, said: 'We are delighted with the Deliveroo Q1 results. Demand was strong in both the UK and Ireland and international markets, driven by record growth in new customers and continued engagement from our existing customers."

Thecompany's annual target for 2021 is to reach two-thirds of UK consumers. At the start of the year, Deliveroo said the rate was 53 percent. By the end of Q1, it said the rate had already increased to 60 per cent - an increase of over six million people.

The vagaries of the pandemic

Since Q1 2020, varying international regulations due to the Corona pandemic have led to uneven growth rates in individual countries. Nevertheless, the overall growth from Q4 2020 to Q1 2021 showed strong momentum with a 24 per cent plus. By the end of Q1 2021, Deliveroo is working with more than 117,000 restaurants and continues to increase both availability and choice for consumers.

Reach and breadth of food offerings have increased, it said. In Q1, GTV growth was over 700 percent year-over-year, according to the company. Overall, groceries accounted for more than 10 percent of GTV in the UK and Ireland in Q1 2021. In the grocery segment, Deliveroo reported new partners including Carrefour across Europe, Conad in Italy and Giant in Singapore. In the UK, it said it is now partnering with Co-op, Aldi, Waitrose, Morrisons and Sainsbury's in more than 1,000 locations in this segment. It said 80 per cent of its new food retail customers were customers who were already using the platform for restaurant delivery.

The Deliveroo Abo-Service Plus offering is designed to increase order frequency and customer loyalty. Here, the company recorded a 140 percent year-on-year increase in subscriptions in the first quarter of 2021. More than 10 percent of Deliveroo's monthly active customers are subscribed to Plus, it said. In addition, Deliveroo's network of delivery-only kitchens, known as Editions, grew in Q1 to include partners such as Shake Shack and Dishoom, it said. The Editions are designed to further enhance the customer experience and deliver even faster.

"It's hard to say how much of this growth was driven by the unique circumstances of the current closures in some of our markets," Will Shu commented. He added that the operating environment remains uncertain as it is difficult to assess how Corona pandemic and necessary restrictions will develop further."Deliveroo expects the growth rate to slow as the lockdowns ease, but the extent of the slowdown remains uncertain." That assessment is already proving to be correct in the first few days since outdoor dining opened in England.
About Deliveroo
Deliveroo has around 45,000 restaurants in the UK and more than 100,000 worldwide on its on its platform. Recent business figures showed that the total value of orders received in January and February 2021 was 121 per cent higher than the same period last year, while the total value for 2020 was £4.1bn, up 64 per cent year-on-year. 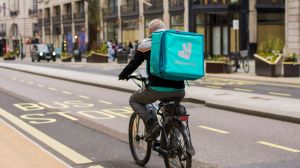 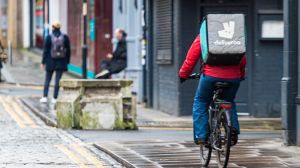