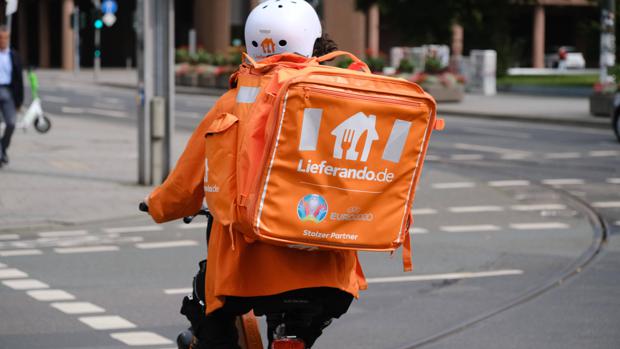 The delivery group Just Eat Takeaway reports high losses for the past year. Although revenue rose by a third, the loss was almost seven times as high at over 1 billion euros. The company expects a significant boost in 2022, including in Germany.


Delivery Hero parent Just Eat Takeaway ended 2021 with a loss of just over one billion euros as a result of investments in weaker markets and the acquisition of US delivery service Grubhub. As a result, the loss almost seven times as high as in 2020. The company also suffered in its operating business: After an adjusted earnings before interest, taxes, depreciation and amortization (Ebitda) of 363 million euros in 2020, the group posted an operating loss of 350 million euros in 2021, as the Delivery Hero competitor announced in Amsterdam on Wednesday.

Group CEO Jitse Groen now wants to significantly scale down investments to gain market share and drive a profitable business again. He expects a significant boost from the Northern Europe segment with countries such as Germany, Belgium and Austria. Northern Europe is the "most profitable segment in the industry," it said. In addition, Just Eat Takeaway makes nearly half of its sales in the area. Group revenue rose by a third year-on-year to 5.3 billion euros.

The company confirmed its forecast for 2022 and beyond. According to this, transaction volume (GTV) is expected to increase by a mid-double-digit percentage in the current year, with margins improving to minus 0.8 to minus 0.6 percent. "2021 was the peak of losses," it said, according to the statement. The company thus reiterated earlier statements.

Competition on the horizon

In Germany, Lieferando continues to dominate the market around online restaurant ordering and meal delivery. In several major cities, the U.S. giant Doordash is now also getting involved via its acquisition Wolt, as is Uber Eats - the latter announced on Tuesday that it intends to launch in at least 50 more cities in Germany this year.

With such ambitious expansion plans, Delivery Hero also wanted to re-establish itself in Germany last year, but stopped its experiment after just a few months due to fierce competition. 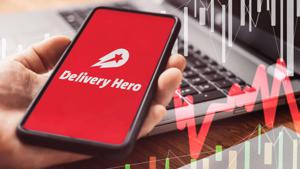 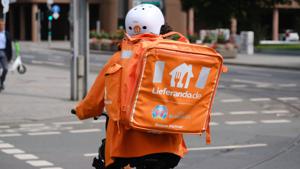 Further growth - but still below expectations 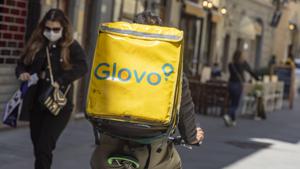