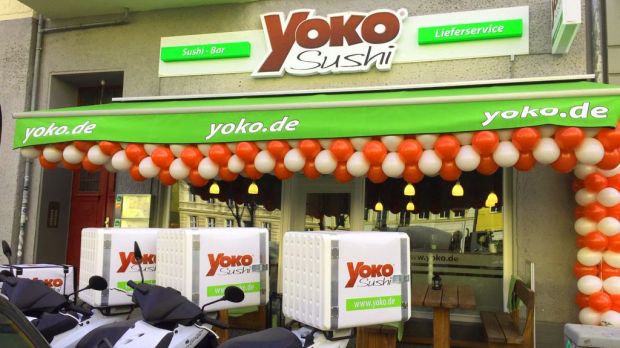 
With more than 50 establishments nationwide, Yoko Sushi is Germany's largest franchise chain in the sushi delivery service sector, according to its own information. Together with franchise partners, the brand aims to have 100 locations by 2025.

Yoko Sushi is currently represented in ten German states and has locations in almost all metropolitan areas, according to an official statement. In addition to the expansion focus in Berlin (15 locations), Hamburg (10 locations) and Leipzig (5 locations ), the first units have been opened in Dresden, Cologne, Düsseldorf, Frankfurt and Munich. In addition, there are launches in smaller cities such as Braunschweig, Peine and Gifhorn.

Currently, around 80,000 orders are delivered every month. The target for 2021 is 1 million orders. Around 1,000 employees are responsible for production and delivery.
tags: 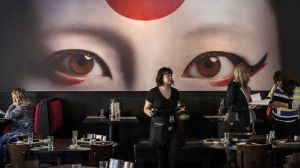 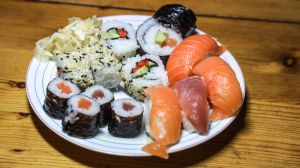 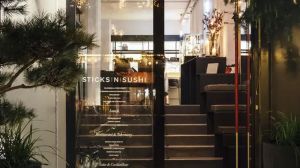