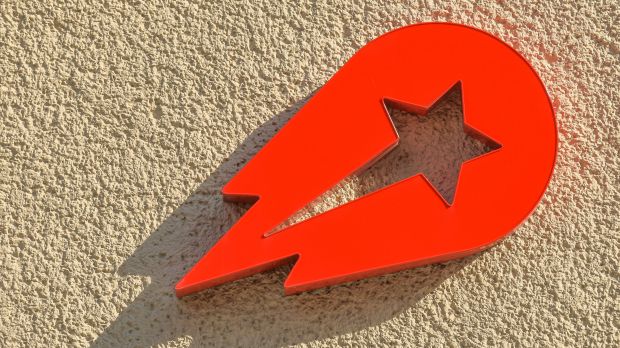 The online delivery service Delivery Hero is raising more than one billion for growth by issuing convertible bonds. The first tranche of 750 million euros will carry an interest rate of 1.0 percent, while the coupon on the second tranche of 500 million euros will be 2.125 percent, the DAX-listed group announced late on Thursday evening.


The company had announced the issue shortly after the stock market closed. The interest rate is thus at the upper end of management's expectations. The convertible bonds have maturities until April 2026 and March 2029, respectively,

and are to be issued on or around September 10. Management intends to use the fresh money "for general corporate purposes" as well as to invest in growth, given the right opportunities. Recently, the media reported that Delivery Hero is about to invest in the delivery service start-up Gorillas - initially for around 200 million euros. Later, another 200 to 400 million euros are to be invested, according to the report.

Delivery Hero
The delivery platform Delivery Hero, which has been around since 2011, is currently active in 50 countries in Asia, Europe, Latin America, the Middle East and states in North Africa. The company works in the field of quick commerce, with the aim of getting groceries and household goods to customers in less than an hour - often in 10 to 15 minutes. Delivery Hero has been listed on the Frankfurt Stock Exchange since 2017. 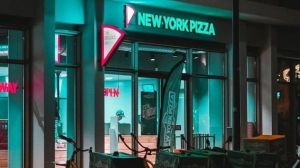 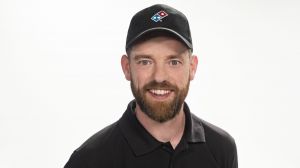 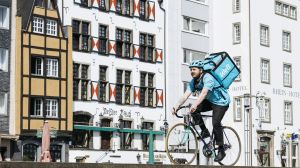