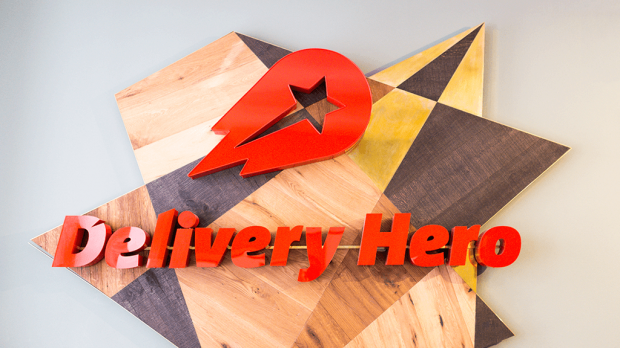 The delivery service Delivery Hero can be described as one of the beneficiaries of the Corona pandemic. In June alone, the number of orders is said to have doubled, according to the company.

Due to the globally limited opening possibilities for gastronomy during the corona crisis, many people apparently ordered food from restaurants. One of the beneficiaries of this development: Delivery Hero. According to the announcement, the company is on a high flyer.

Delivery Hero writes in a concise statement: "After an initial slump in April, order growth has accelerated to 94 percent compared to the second quarter of last year, with June up 104 percent compared to the same month in 2019.
About Delivery Hero:
Delivery Hero operates in more than 40 countries and employs approximately 25,000 people. At the end of 2018, however, the company gave up its German business and sold the delivery services Foodora, Pizza.de and Lieferheld to the Dutch competitor Takeaway.com.
This is a reference to the interim report for the second quarter, which is due to be published on July 28. The detailed semi-annual report has been announced for August 27.