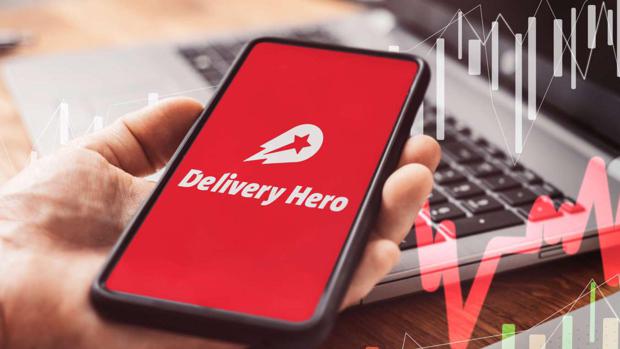 Berlin-based food delivery service Delivery Hero significantly increased its revenue in the first quarter. Operationally, however, the DAX-listed company is still in the red. Although the company is based in Germany, it is not anymore active in the German restaurant delivery market, although it has invested a larger sum in the food delivery service Gorillas.


Customers added goods with a total value of 10.1 billion euros to the digital shopping cart at Group level, up almost 31 percent year-on-year, according to the company. Sales by segment - i.e., Group revenue before deducting coupons - climbed by a good half to around two billion euros, far exceeding analysts' expectations.

Group CEO Niklas Östberg confirmed the forecast for the current year. Delivery Hero continues to expect a group-wide gross merchandise value of 44 to 45 billion euros. That would be just under ten billion euros more than in 2021. Segment revenue is expected to be 9.5 to 10.5 billion euros excluding the Spanish acquisition Glovo. In a best-case scenario, this would represent growth of almost 60 percent compared with the prior-year figure.

In terms of operating business, however, the Management Board once again expects a loss: the net loss before interest, taxes, depreciation, amortization and special items (adjusted Ebitda) is likely to amount to 1 to 1.2 percent of the gross value of goods, which would at least be better than in the previous year. 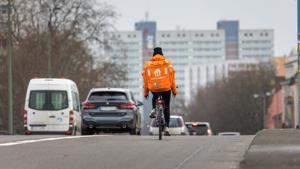 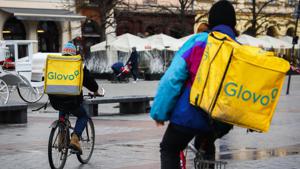 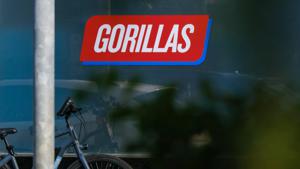