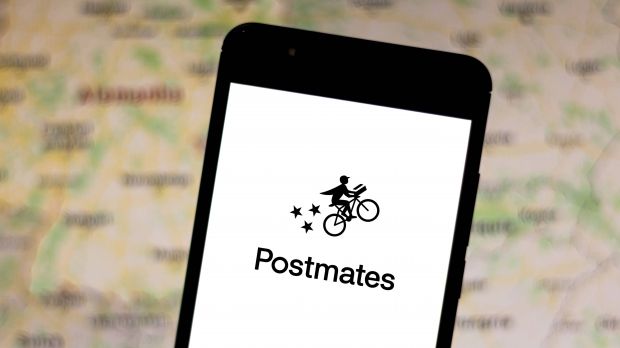 Imago Images / ZUMA Press
The Postmates delivery service, which originates from San Francisco, could soon be part of Uber Eats.

The US-American delivery provider Uber Eats wants to buy up its competitor Postmates for around 2.6 billion US dollars. This is reported by the New York Times. Only a few weeks ago, the company lost the bidding competition for competitor Grubub.

A merger of the two delivery services would strengthen Uber Eats' delivery business and help the company cope with the increased demand for meal delivery during the Corona crisis. The deal could help Uber compensate for the poor state of its rides business, which has been hit hard by the pandemic, writes the New York Times.

Postmates would also benefit from a merger. Founded in 2011, the company is particularly popular in US coastal cities, but has lagged behind competitors such as Grubhub in recent years. The company's market share is estimated at 8 percent and its current market value is around 2.4 billion US dollars.

It was only at the beginning of June that Uber Eats lost in the bidding contest for the competitor Grubhub. The latter is now going to the British-Dutch top dog Just Eat Takeaway for an impressive 7.3 billion US dollars.