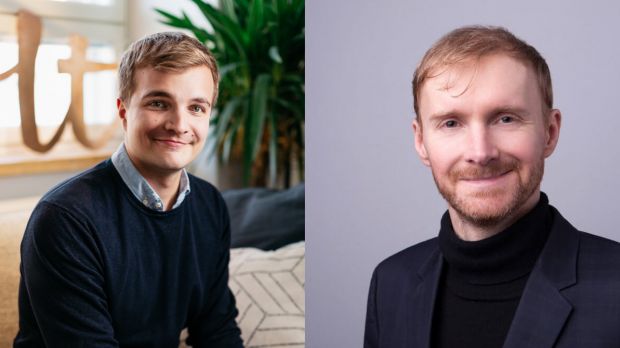 The Finnish delivery service Wolt has also been active in Berlin since August - and thus the first major competitor for Lieferando since its parent company Just Eat Takeaway.com bought the German business of Delivery Hero in 2018 and Deliveroo withdrew from Germany in mid-2019. Now, Lukasz Gadowski, of all people, a founder of Delivery Hero, is joining Wolt. According to the Handelsblatt, the investment is 7.5 million euros.

In addition to the cash injection, Wolt emphasizes the knowledge transfer that goes hand in hand with the investment. Miki Kuusi, CEO and co-founder of Wolt, says: "It's not primarily about the money, but about working with Lukasz as a person and his extensive experience in this industry. We want to establish the company as a long-term and successful brand in the country. We agree that the customer is always the focus and that growth must be based on efficiency and a long-term perspective".

Berlin most successful start in the company's history

According to its own information, Wolt already has more than 100 restaurants as partners in Berlin . "Berlin was the fastest and most successful start in Wolt's history. In no other city was the number of orders in the first month as high as in Berlin," Kuusi explains, without giving any concrete figures. Due to increasing demand, Wolt will continue to expand its business in Germany in the coming weeks, the company announces.

According to a quote from Gadowski in the Handelsblatt, the aim is not to poach Lieferando customers, but above all to win new online customers. Wolt has the potential as a company. "Wolt's DNA is a blend of technology and efficiency, coupled with an obsession with customer satisfaction and operational excellence. I invest in Wolt because they offer a high-quality delivery service and have the potential to become a global brand," says Gadowski.

However, it is likely to be a long and rocky road for Wolt in the German supply market, as the career of its competitors shows. Just Eat Takeaway.com subsidiary Lieferando, for example, has only been in the black in Germany since there has been virtually no competition from the Delivery Hero acquisitions. Deliveroo was forced to leave the German market virtually overnight in the summer of 2019.

In addition: Wolt relies primarily on the business model of its own drivers, who bring the food from the restaurant to the customer. This involves higher commissions for the restaurants and high logistics costs for Wolt. At Just Eat Takeaway.com, for example, spokespeople have been emphasizing for years that this model alone is not profitable and that even this business is cross-financed with the profits from pure order placement - where the restaurants themselves deliver the food.

However, Wolt clearly has the confidence of investors. According to the Financial Times of March 2020, Wolt is the second fastest growing company in Europe and has already received over 267 million euros in funding from investors. The Helsinki-based company operates in 23 countries and over 100 cities, delivering food from over 20,000 restaurants with over 45,000 suppliers.