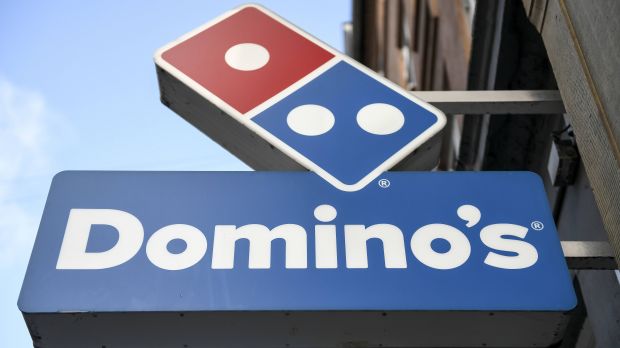 
With this initiative, organizations and companies are tackling the greatest abuses in chicken fattening: the torturous breeding of chickens, the lack of space, light and employment, as well as the painful methods of stunning chickens before slaughter.

Chicken sold by Domino's in its more than 1,000 stores in Belgium, Denmark, Germany, France, Luxembourg and the Netherlands will fully comply with the initiative's minimum standards from no later than 2026, the company said in a statement. According to the company, these are significantly higher than the legal minimum and also address the overbreeding of animals, which is usually not the case with so-called animal welfare labels.

Mahi Klosterhalfen, President of the Albert Schweitzer Foundation: "We are pleased that Domino's is taking responsibility for the living conditions of so-called farm animals with its commitment. Unfortunately, politics and agriculture hardly care for their protection. With the Better Chicken Commitment, we are therefore establishing a new minimum standard in chicken fattening and thus reducing the suffering of millions of animals."

Stoffel Thijs, CEO Domino's Pizza Germany: "Joining the Better Chicken Commitment is the logical next step for us to live up to our claim of improved, sustainable animal farming that is in line with animal welfare. For many years, we have been working with our supplier to improve standards in the animal industry and, for example, we do not use eggs from caged hens. We are also continually adding vegan alternatives to our menu. "

DPE also includes stores in Australia, New Zealand and Japan beyond the six countries mentioned. So far, these are not part of the voluntary commitment. So are Domino's stores in other European countries, as these are managed by other franchisees.

Better Chicken Commitment
In order to take action against abuses, the Albert Schweitzer Foundation and 29 other animal protection and animal rights organisations have launched the Better Chicken Commitment. Worldwide, more than 380 companies have already committed to the NGOs' higher animal welfare standards. Among them are corporations like Nestlé and Unilever, top caterers like Compass, manufacturers like Rügenwalder Mühle, and restaurant chains like Ikea and KFC. Compliance with the standards will be monitored by independent third parties.