50 new restaurants within one year 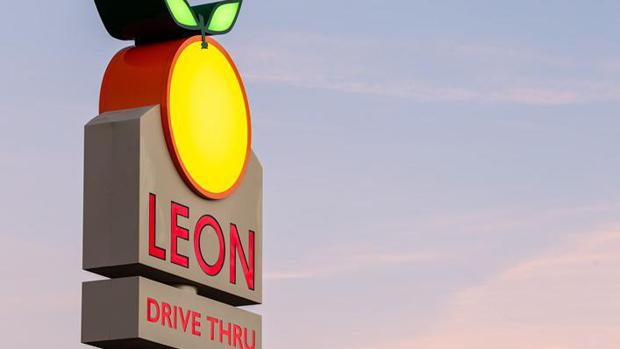 Leon
Leon announces the acceleration of its growht plans: 50 openings are scheduled for 2022.

Earlier this year, following the acquisition of Leon by EG Group, the business announced plans to open 20 restaurants over 2022. After the strong success of newly opened restaurants, including Leon’s first Drive-Thru in West Yorkshire and new Leon sites in Asda Milton Keynes and Asda Holtspur in Beaconsfield, the brand announced to upscale its UK expansion.

According to the EG Group, new restaurants will include both traditional and new formats such as DriveThrus; smaller restaurants on petrol forecourts and Asda premises; and Leon To Go coffee outlets.

This expansion will be focused on supporting Leon’s regional growth, and the brand will for the first time be expanding its footprint across the whole of the country, with openings planned in both Scotland and Wales for early 2022.

Starting in the Netherlands

Additionally, Leon will expand internationally into the Netherlands with its own restaurants, with the first site due to be opened in Honswijk, on one of the top five busiest motorways in the country. This will be followed by further openings in the country in advance of a wider European expansion programme.
„For the first time we will be taking Leon across the country, driving regional growth at speed. The new formats in this rollout will build on our traditional restaurants and form a base for further growth.“
Glenn Edwards, Managing Director of Leon restaurants
The restaurants expansion programme will be accompanied by additional investment into digital platforms across Leon sites. This will include new digital kiosks and menu screens, engaging customers more effectively. Further technology investments will be focused on enabling customers to order remotely without a queue, whether that is in the comfort of a restaurant, in a car, or at home.

Further investment will be directed into grocery and Leon at Home. This will expand the Leon at Home range, which will extend the range of products available to across grocery, cookbooks, homeware.

Mohsin Issa CBE and Zuber Issa CBE, co-founders and co-CEOs, EG Group, said: “When EG Group purchased Leon this year, we saw a great brand with substantial potential for growth. We’re pleased that the business is now set to deliver on that promise, both in the UK and Europe. Our investment in Leon, coupled with EG’s unparalleled operational excellence in foodservice operations, is unlocking considerable value and will help to deliver significant future growth and continue the diversification of EG’s business.” 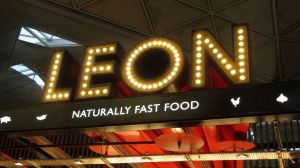