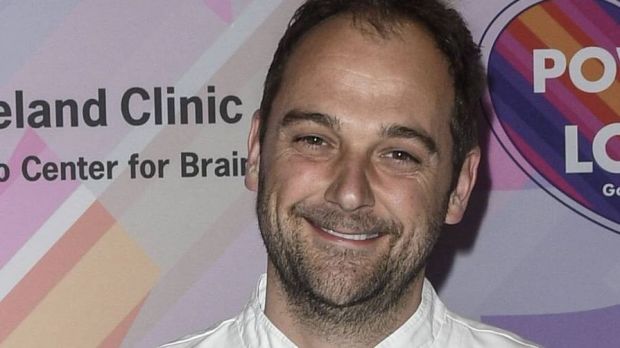 
"In the past year, the world has changed, and so have we," reports the three Michelin-starred restaurant. Now that the guest space has been closed for nearly 15 months, Eleven Madison Park plans to relaunch on June 10. Chef Daniel Humm explains, "It was clear we couldn't open the same restaurant after everything we experienced last year." That's why he's now focusing on a plant-based menu, without any animal products. Every dish, he says, will be made from vegetables, both from the earth and the sea, as well as fruits, legumes, mushrooms, grains.

Five meals per dish for those in need

There will be another innovation. "We've kept a small team on, and with their remarkable efforts, we've prepared nearly a million meals for New Yorkers who have been impacted by food insecurity in partnership with the nonprofit organization Rethink Food," Humm continued. In the process, the business model evolved.

Going forward, every meal a guest orders will distribute five meals to New Yorkers in need. "This food will be delivered by the Eleven Madison truck, which is run by our staff in partnership with Rethink Food. We've created a circular ecosystem that involves our guests, our team and our suppliers equally," Humm said.

Eleven Madison Home will offer take-away dishes through the end of May - including a special Mother's Day brunch. Reservations for the indoor operation will be available beginning May 10. 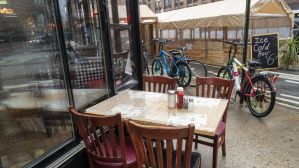