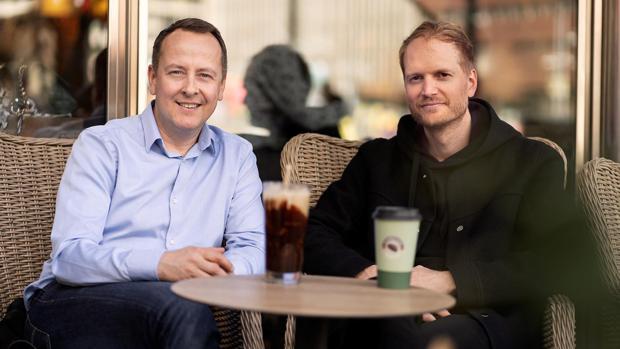 Espresso House
Espresso House Group COO, Anssi Thureson, has been appointed new CEO of Group. The current CEO John Nylén is leaving the company after a total of 18 years.

Espresso House, the leading coffee shop brand in the Nordic region, with nearly 500 cafes in Sweden, Norway, Finland, Denmark, and Germany, has announced a leadership transition. After nearly seven years as Group CEO and a total of 18 years at the company, John Nylén will retire as Group Chief Executive Officer. As part of the succession plan, the Espresso House Board of Directors are pleased to announce that Anssi Thureson, Chief Operations Officer, has been appointed as the company’s next Group Chief Executive, effective immediately.

As part of the leadership transition and after nine years at the company, Tomas Ekroth will also step down as Chief Financial Officer. He will be succeeded as CFO by Anders Ljungdahl, most recently CFO of media agency GroupM Sweden. Both Nylén and Ekroth will remain with the company in an advisory role during a transition period.

“After an incredible 18-year journey, from serving my first coffee as a barista in Gothenburg to overseeing our expansion throughout the Nordics and into Germany as CEO, now is the right time to introduce the next generation of leadership at Espresso House,” said Nylén. “With the company growing and profitable after overcoming the challenges of the COVID-19 pandemic and having resumed our trajectory to and beyond 500 shops, I am pleased that this transition will set Espresso House on course for the next phase of its bright future. Anssi is an inclusive and collaborative leader with a deep commitment to Espresso House’s people, culture, and heritage and I am confident that he will continue our amazing momentum. To all of my colleagues at Espresso House, past and present, thank you for your great contribution to making this company what it is today.”

Thureson is an experienced food and beverage executive, with a long track record of operational performance and a deep understanding of Espresso House, its people, operating regions, and sector. He joined the company in 2015 as Chief Executive Officer of Espresso House Finland, where he successfully launched the company’s in-country business, opening 60 stores. In 2020, he was promoted to Group Chief Operations Officer, overseeing companywide operations strategy, including expansion, innovation, and the Group’s day-to-day response to the COVID-19 pandemic. Thureson began his career at Lidl, the German retailer, where he built the company’s Finnish business. 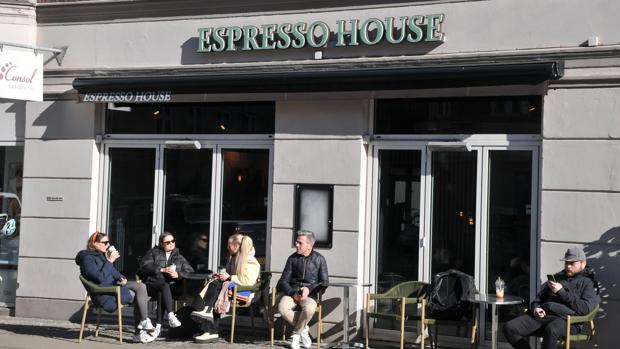 Ljungdahl is a seasoned finance executive with deep international growth experience and strong leadership capabilities. At GroupM, he oversaw the modernization of the firm’s accounting, financial planning, and compliance functions and management of the company’s financial team. Prior to joining GroupM, Ljungdahl served in senior finance roles at two internationally scaling organizations, as CFO of Hult International Business School and in positions of increasing responsibility at EF Education First Group, the world’s largest privately owned educational travel company, in Amsterdam, Tokyo, Hong Kong, and Lucerne.

Ekroth started at Espresso House in 2013, when he assumed the role of Chief Financial Officer, responsible for the company’s financial and digital strategy. During his tenure, he oversaw a period of significant financial growth, driven by Espresso House’s expansion into four new countries, the successful execution and integration of several strategic acquisitions, and the development of its digital offering – including the Espresso House mobile app and coffee subscription service. Working closely with CEO John Nylén, Ekroth led the company’s financial response to the COVID-19 pandemic, transformed its financial function, and built its My Espresso House loyalty program to over two million members. 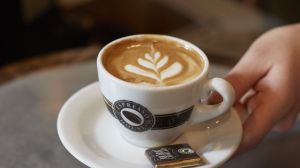 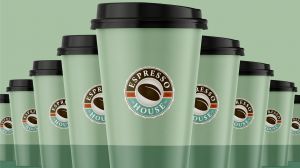