Taster - the delivery business of the future 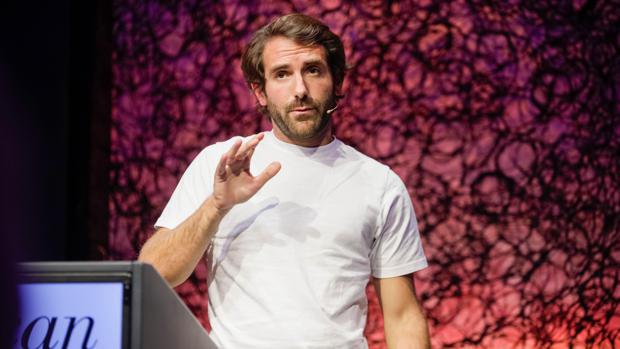 "Taster is a family of restaurants of a new type. It is the future," says Anton Soulier confidently, founder of digital restaurants "Taster". Expansion continues


He explains his successful model at the 23rd European Foodservice Summit in Zurich. The Taster restaurants are not classic storefronts, but more or less the new generation of "Ghost Kitchens."

Taster was originally born in Paris under the name "Mission Food." This startup was a food delivery brand that ran its own chain of restaurants with carefully composed menus.

Since its founding in 2017, the company's growth has been rapid. After only a short time, numerous orders were received. Taster's success model: manageable and carefully prepared dishes are at the customer's doorstep within 20 minutes.

Soulier believes in the global delivery market. "It's going to grow tremendously in the coming years," he says. In the UK, for example, Generation Z already orders food online at least once a week - in China, that number is already three times higher.

He's using the success of logistics companies like UberEats and Deliveroo as the foundation of his success - and he's created five online restaurant brands in the past few years that draw inspiration from Asian, burger- or chicken-based dishes. His brands are called Out Fry, A Burgers, Mission Saigon, Pepe Chicken and Saucy Buns. In France and Belgium, his brand has already slipped to No. 7 on delivery platforms.

Currently, Soulier is in 50 European cities. Around 120 franchisees are on tour for him there. The restaurants impress with simple kitchen facilities and a manageable menu - the respective investment is correspondingly manageable. 1.5 million meals are currently being delivered. His digital restaurants exist in Paris, London, Madrid, Brussels, Lille, Rouen, Manchester and Strasbourg. Marketing and advertising for each brand is pushed exclusively through social media.

"The next McDonald's success story will be written by a digital restaurant," Soulier confidently concludes his presentation - and sees himself and his company on the right track here. 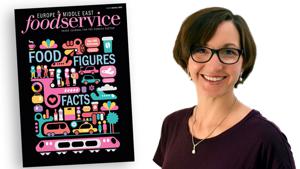 Discover the highlights of our magazine 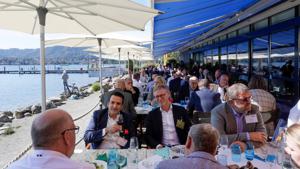 Time to Talk in Zurich! 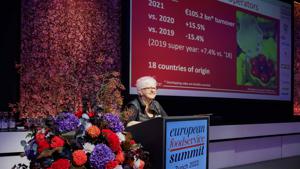 QSR back on growth track